Yet another racist promposal. 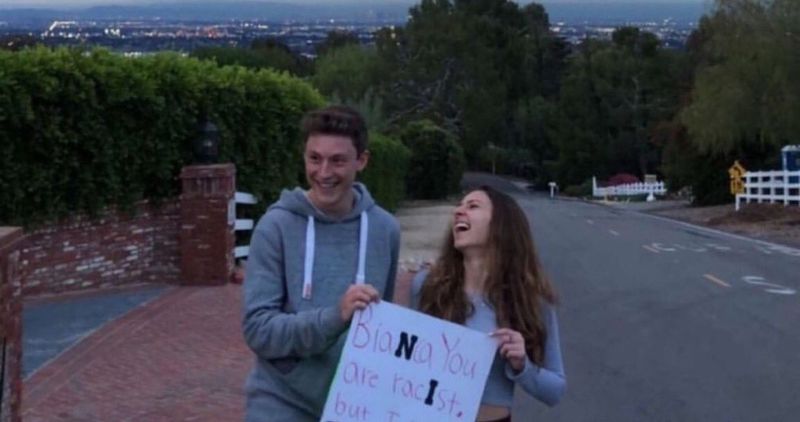 For the second time this month, a racist promposal has made headlines, this time at Palos Verdes High School.

Palos Verdes prom was held Saturday, May 18th. The school has not released any additional information on the intended consequences for the students involved.