Stand for what you believe in! 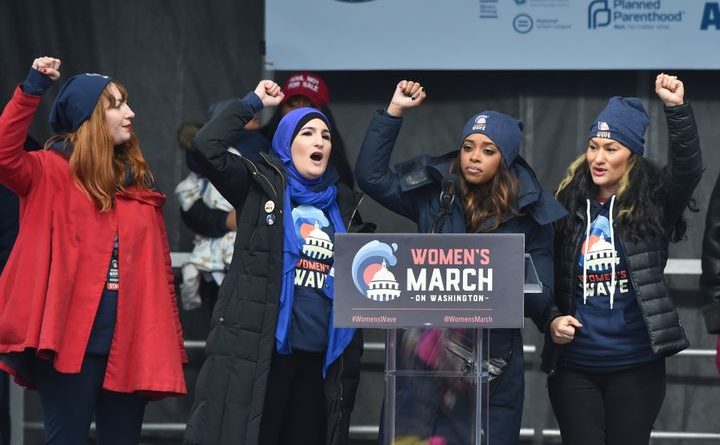 Three high profile co-chairs of the Women’s March are leaving after the organization experienced months of infighting, according to The Washington Post.

The organization’s biggest challenge remains its greatest strength: having a wide base of support among women with various life experiences and priorities.

Despite reports saying otherwise, our outgoing board members have simply served out their terms and are moving on to new ventures. We are more unified than ever and we thank them for their groundbreaking work and sacrifice.

Liberate Meditation, a Meditation App for People of Color