Felicity Huffman Is Released from Prison After Serving 11 Days

I was frightened, I was stupid and I was so wrong. 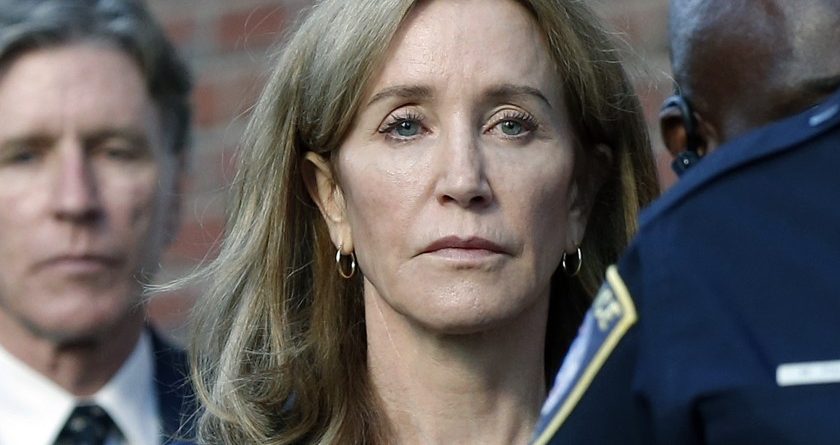 Desperate Housewives star Felicity Huffman was released from prison on Friday, October 25 after serving eleven days of her fourteen-day sentence.

Glad to hear that she knows she’s wrong. Let’s hope this doesn’t dim her light in Hollywood.