You're supposed to help the elderly, not make them fight. 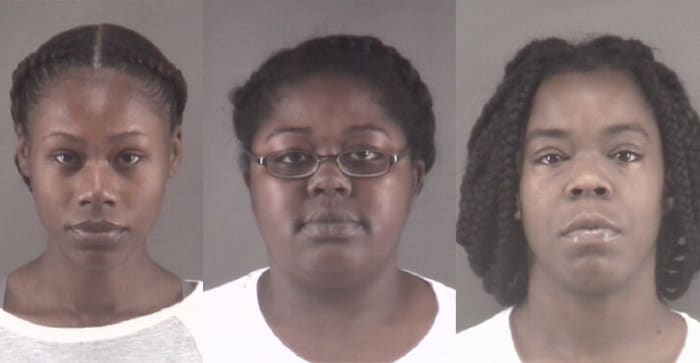 Three young African-American women were charged with running an elderly fight club inside a nursing home.

I don’t know about you all but, this definitely has me looking at all elderly care places a little different now. What about you all? Let us know in the comments!

Felicity Huffman Is Released from Prison After Serving 11 Days