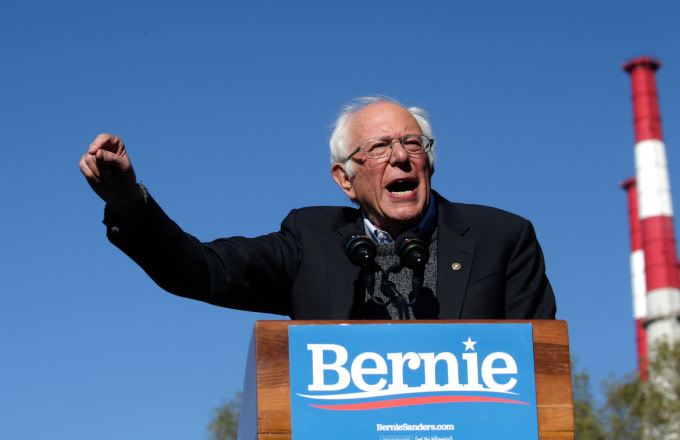 Presidential Candidate Bernie Sanders has been the talk of the town among Black voters after video surfaced of him making controversial comments to a Black student about policing.

HBCU Student asks @BernieSanders, “If I were your son, what advice would you give to me the next time I’m pulled over by a police officer”?

Bernie: “Identify who the police officer is – and I would respect what they are doing so that you don’t get shot in the back of the head”. pic.twitter.com/Ks5VKxQrOC

It seems like Bernie Sanders has good intentions but in terms of winning over the Black voters, this is not it.