Discriminating against African Americans is nothing new.. 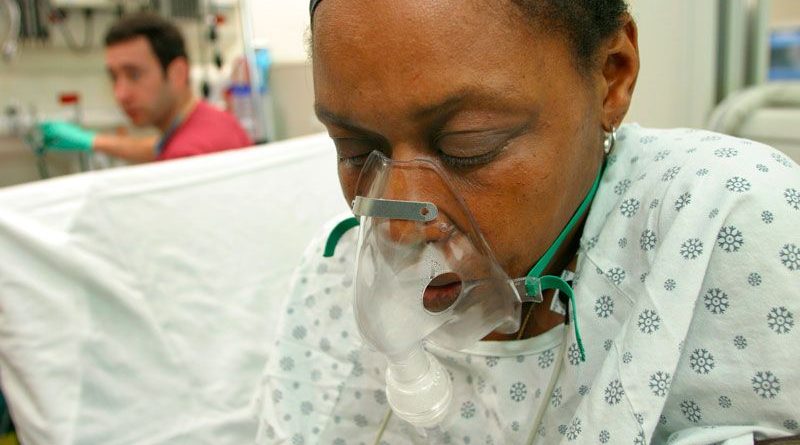 According to Nature News, a sweeping analysis has found that an algorithm widely used in US hospitals to allocate healthcare to patients has been systematically discriminating against black people.

Even thought the hospitals tested the algorithm and know that they are horrible, they still use this method of testing to make decisions everyday.