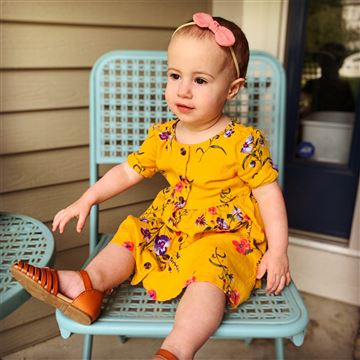 Parents of 18 month-old girl who fell to her death from a cruise ship window in Puerto Rico are standing by the girl’s grandfather.

There are so many questions, why would they have a port opening so high up on the ship for someone to fall out of? Are they going to sue The Royal Caribbean? BNA will keep you updated.