What happened on Thursday night in Orinda, CA was horrible. 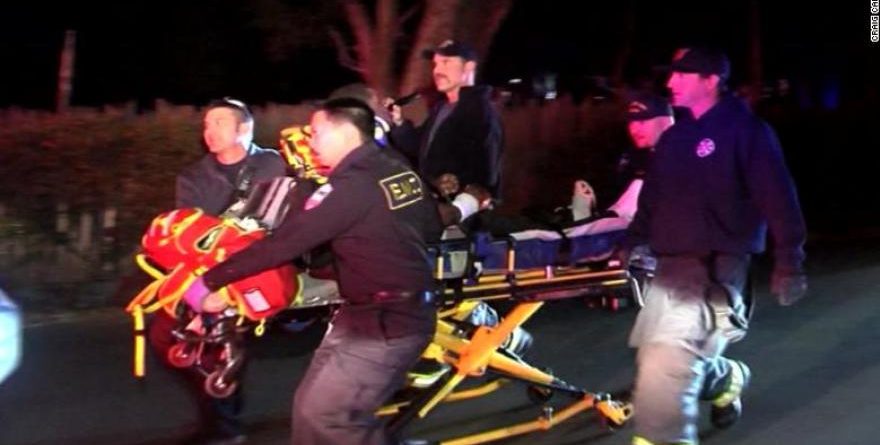 Are any of you an avid Airbnb renters? If so, sound off in the comments and let us know how these new rules will affect you in the renting process.