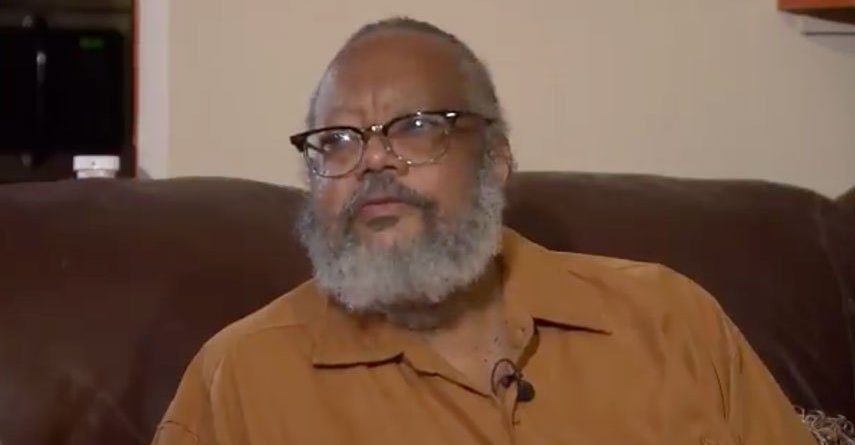 Marquis Jefferson, the father of recently slain Atatiana Jefferson, has died at the age of 58.

We are sending out love and condolences to the Jefferson family as they continue to mourn the loss of Atatiana and her father.