Will Smith’s Colonoscopy Leads to Discovery of Pre-Cancerous Polyp 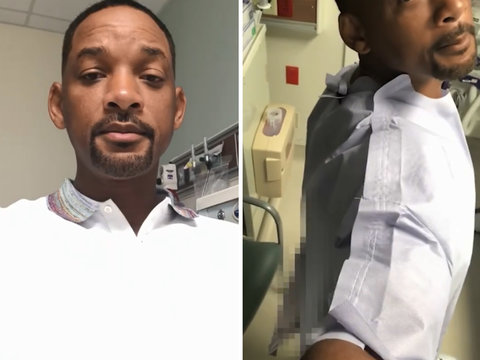 Will Smith’s pre-cancerous polyp has been removed from his colon. Lab testing found that the polyp was a tubular adenoma.

Remember to attend your doctor’s appointments and annual checkups. It is evident that Smith’s recent procedure proves even the healthiest individual needs checkups.

Nicki Minaj Boycotts Instagram and Compares Herself to Harriet Tubman

Trina gets Support from Social Media After Racist Situation at Walmart