Nebuchadnezzar was the king. 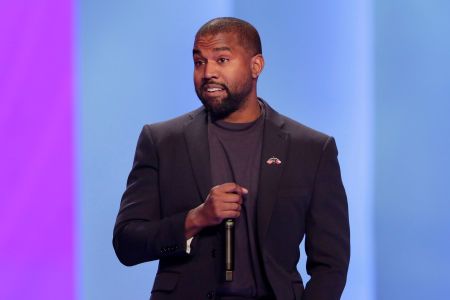 Rapper Kanye West announces that he is creating his first opera entitled, Nebuchadnezzar.

Tickets for Nebuchadnezzar are on sale now and according to Classic FM, the opera will be directed by Italian contemporary performance artist Vanessa Beecroft. The premiere will be held at the Hollywood Bowl on November 24. Will you be in attendance? Let us know in the comments!