If you know any information contact Fresno Police Department 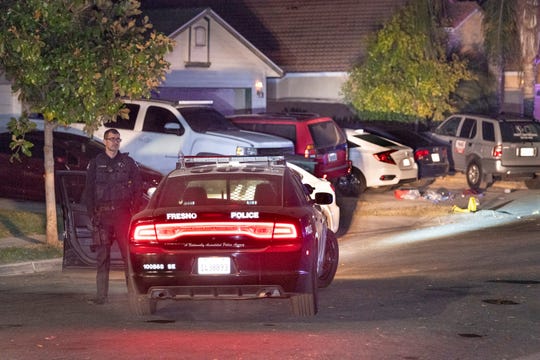 Police are investigating whether there’s a connection between an increase in local gang activity and the shooting Sunday night that left four people dead and six wounded at a backyard football watch party, USA said. 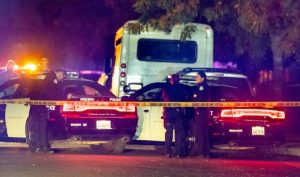 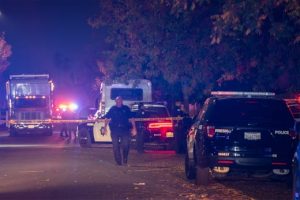 BNA will keep you updated.