Let's get ready to rumble 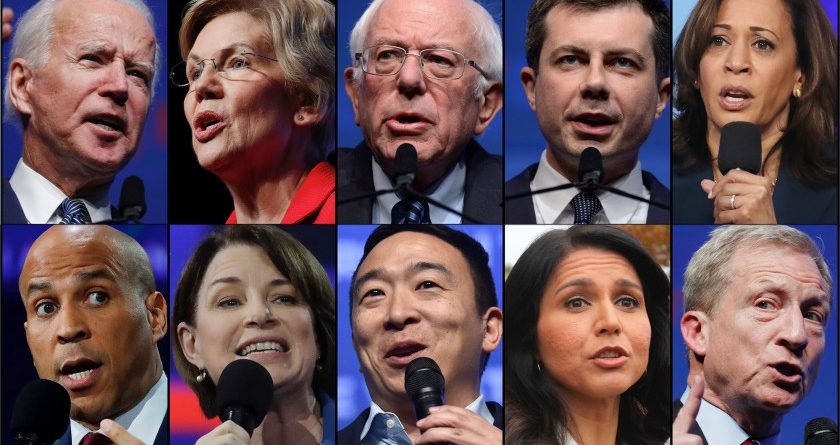 In Atlanta, the fifth Democratic Debate will take place this Wednesday from 9pm to 11pm on MSNBC.

Will this debate see the end of candidates such as Gabbard, Booker, and Harris who have been polling low, or will we see a ressurgance in these candidates and further divides in the party about who can take down Donald Trump?