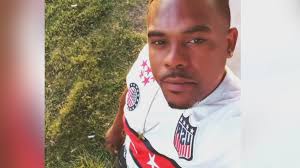 On November 10, Virgil Thomas, an off-duty Richmond police officer, shot Eric Reason in a strip-mall parking lot after the two had a dispute.

We will continue to follow this story and provide updates.