Video surveillance revealed that neither Noel nor Thomas completed any of their prison checks throughout the night. 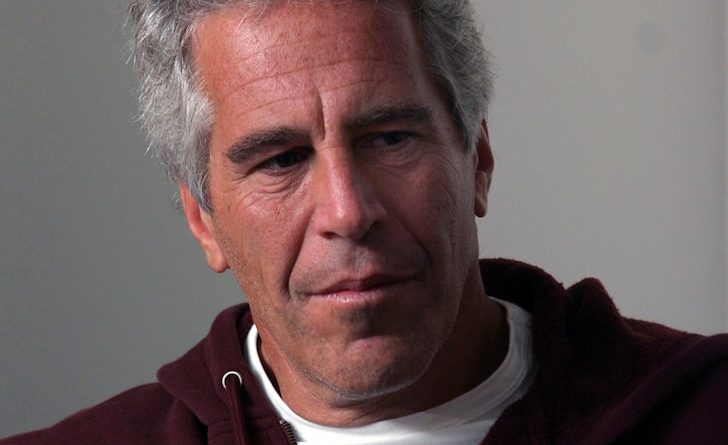 The two prison guards who were in charge of monitoring Jeffery Epstein, were charged Tuesday with conspiracy and filing false records by a grand jury.

Before Epstein’s death, he pleaded not guilty in his sexual abuse case.

Cigarette Smoking Falls to Record Low in the United States

Chequelle Brown is a Digital Intern with Black News Alerts.
Current Headlines
Be Our Friend
advertisement