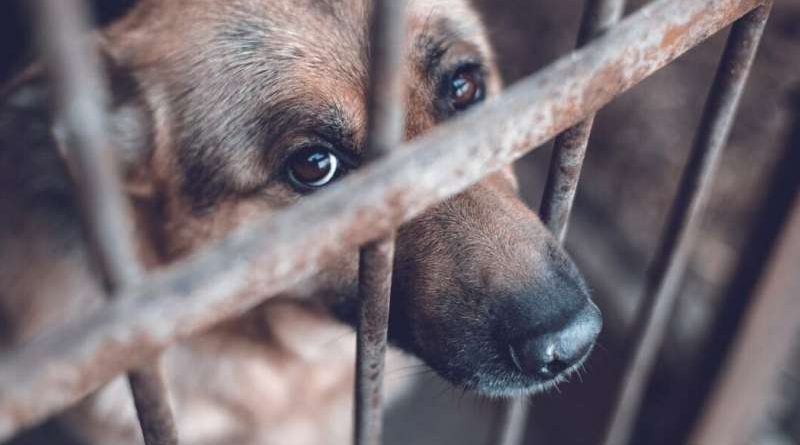 President Donald Trump has signed a bill that makes acts of animal cruelty a federal felony.

This legislation passes as many are still left wondering whether or not similar legislation will ever be passed to protect Black lives.

Navy veteran found in his apartment had been dead for three years, medical examiner says

Alex Haynes is Editor-At-Large/NYC Editor at Urban Newsroom, Executive Editor at UNR's Black News Alerts and the host of Unmuted Nation on BossFM. Alex joined Urban Newsroom in 2010 and contributes regular op-ed and editorial pieces while advising the columnist and contributing staff.
Current Headlines
Be Our Friend
advertisement