Multiple teens are accused of murder and are on the run. 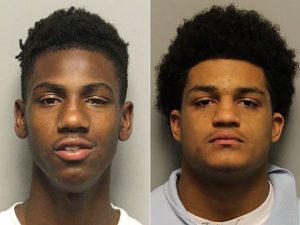 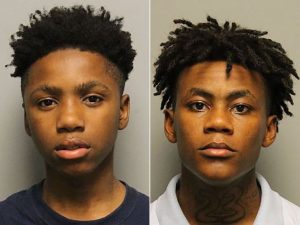 Police are warning the public to stay away from them and to notify authorities if seen.