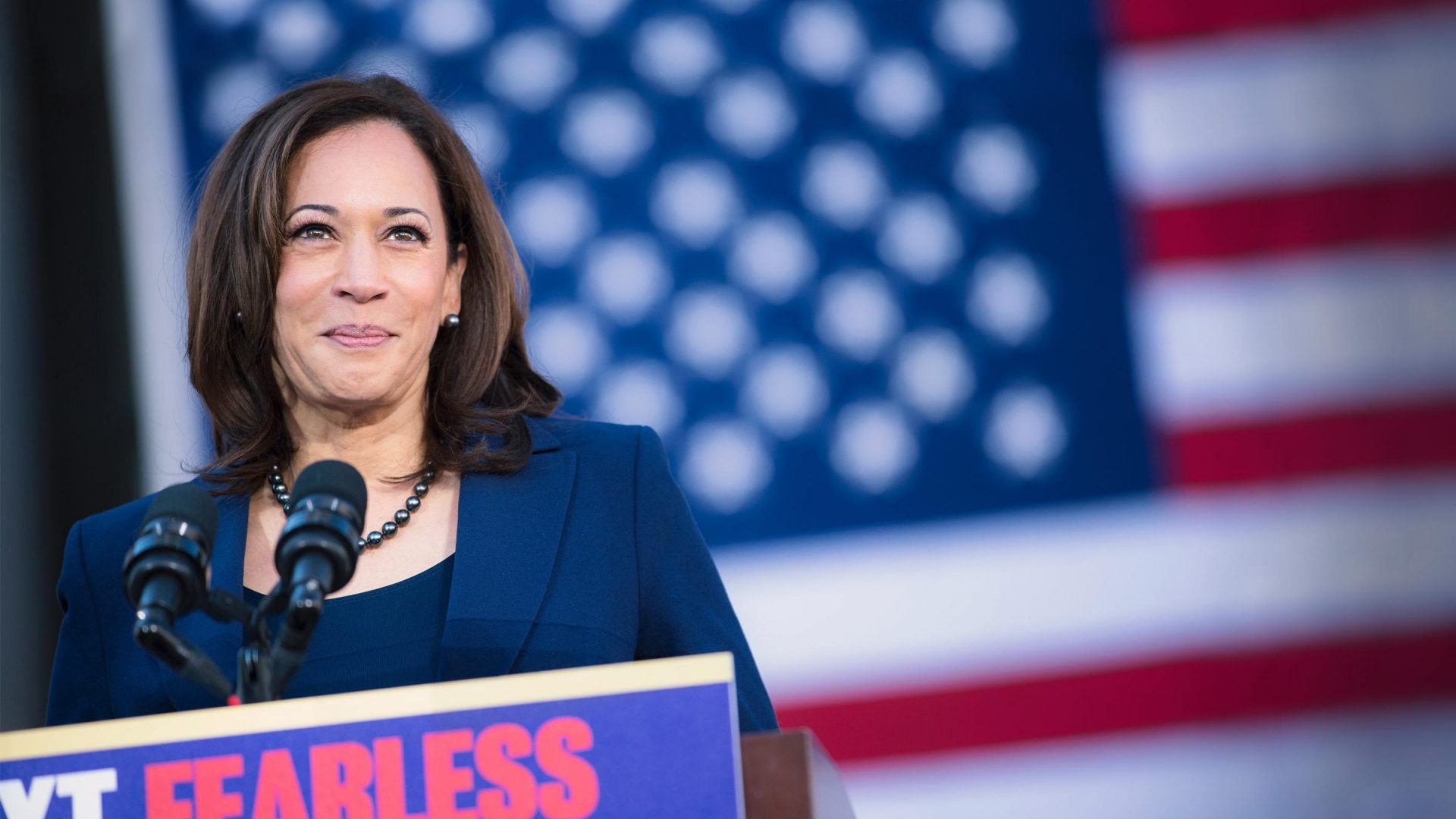 Sen. Kamala Harris (D-Calif.) informed her staff Tuesday that she was ending her campaign.
by Alex Haynes, Executive Editor December 3, 2019

Sen. Kamala Harris (D-Calif.) informed her staff Tuesday that she was ending her campaign after she’s struggled to gain traction.

This is a breaking news story and will be updated here.

Alex Haynes is Editor-At-Large/NYC Editor at Urban Newsroom, Executive Editor at UNR's Black News Alerts and the host of Unmuted Nation on BossFM. Alex joined Urban Newsroom in 2010 and contributes regular op-ed and editorial pieces while advising the columnist and contributing staff.
Current Headlines
Be Our Friend
advertisement