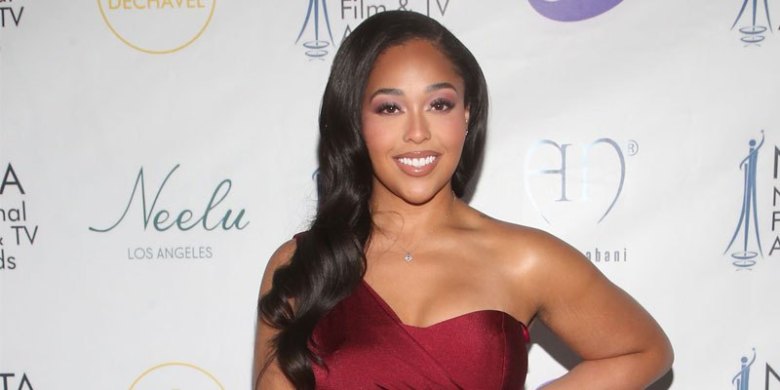 According to the Grio, In a teaser for the upcoming episode of 48-year-old Jada Pinkett-Smith’s online table talk series, the tables have been turned as fans asked Jada and her daughter/co-host Willow Smith (19) and mother Adrienne Bandfield-Jones (66) their most burning questions about Jordyn Woods and Tristan Thompson.

Khloe said she has moved on and has forgiven both Thompson and Woods.