Questlove is adding director to his resume. 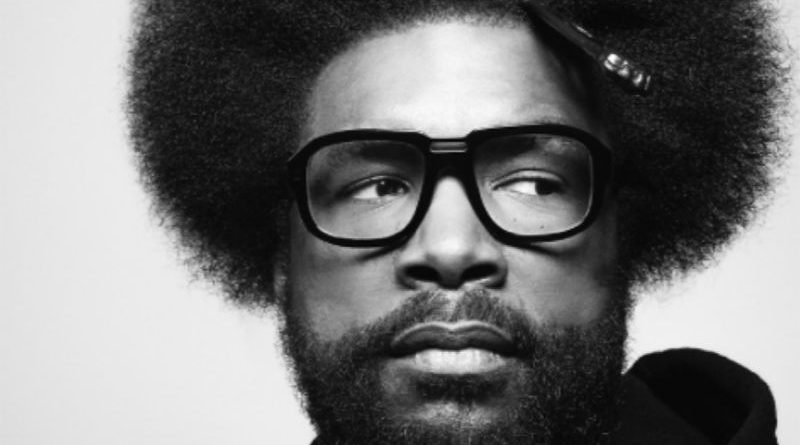 Questlove is the drummer and one of the members of the R&B and Hip Hop band The Roots.