Retired U.S. Air Force Col. Charles McGee got back in the cockpit to celebrate his 100th birthday. 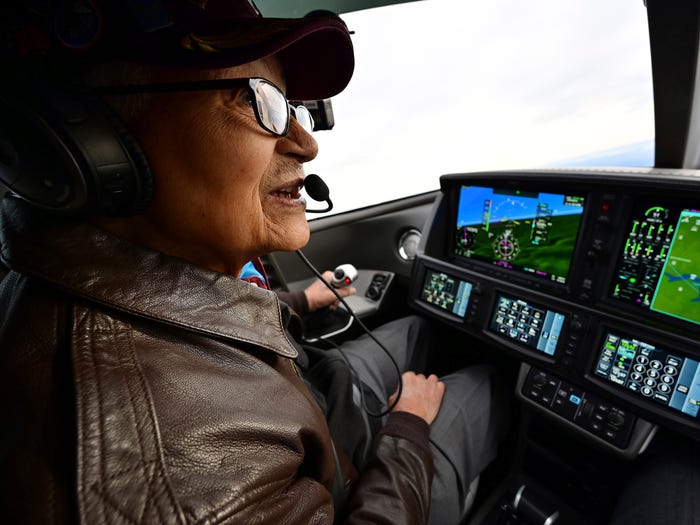 What a great way to celebrate!

University of Phoenix to cancel $141 million in student debt