Since The News About Record Executive Rusell Simmons Broke, Oprah Winfrey Has Been Set To Produce A #Metoo Documentary About The Allegations. 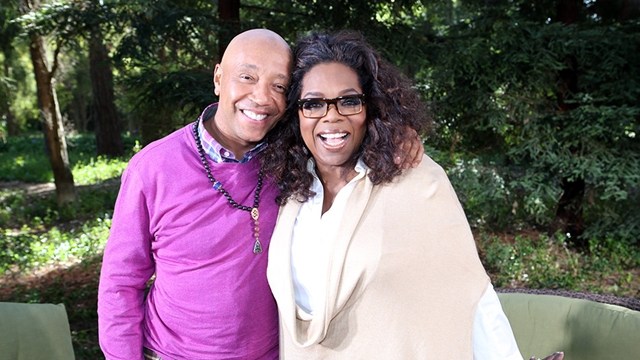 According to the press release, the film is an “examination of race, gender, class, and intersectionality, and the toll assaults take on their victims and society at large”.

50 Cent and Winfrey have had a long-standing feud after she criticized his lyrics.

U.S. is on alert for signs of a possible missile launch from North Korea

Diamond Jeune is a Digital Intern at Black News Alerts.
Current Headlines
Be Our Friend
advertisement