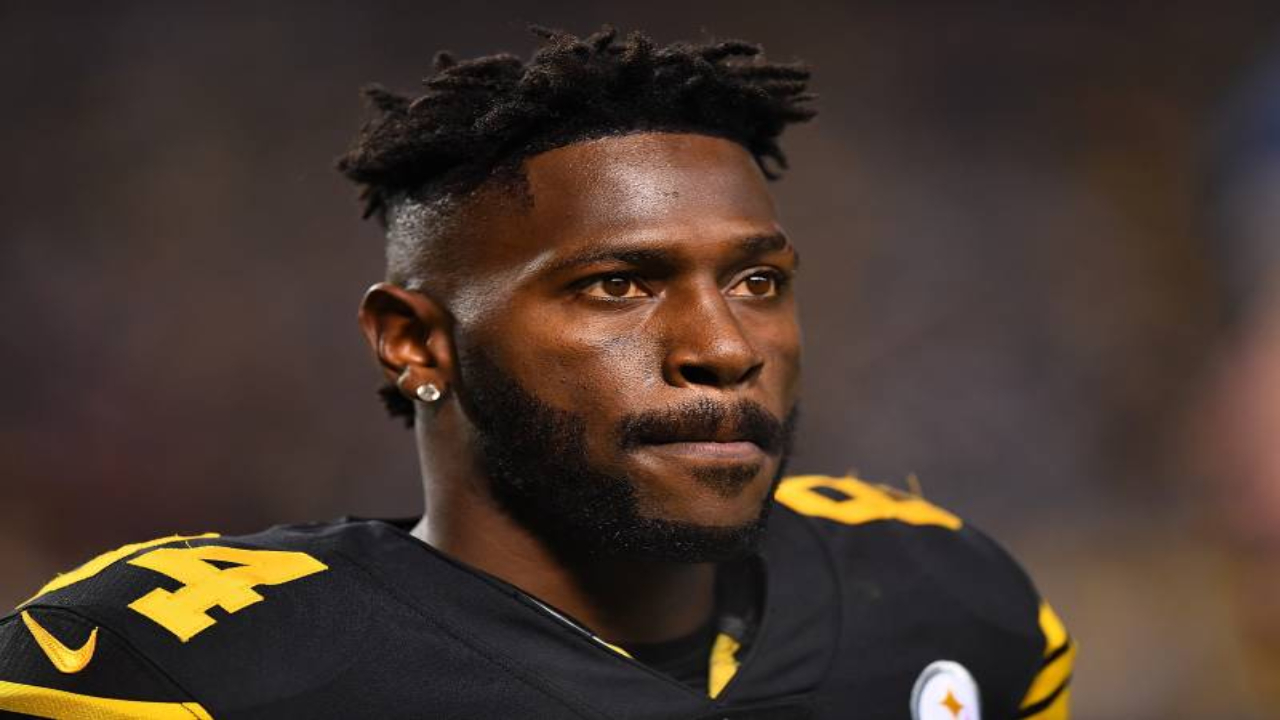 Even the Juice doesn’t know how to react to this move.

Is @drewbrees getting a late Christmas present or ….??? pic.twitter.com/r01oLHazLI

The Saints (12-3) have clinched a playoff spot and the NFC South Championship. This Saint’s team is loaded with talent but is missing a deep wide receiver. Brown could easily fill those shoes with his record-breaking resume and skills. 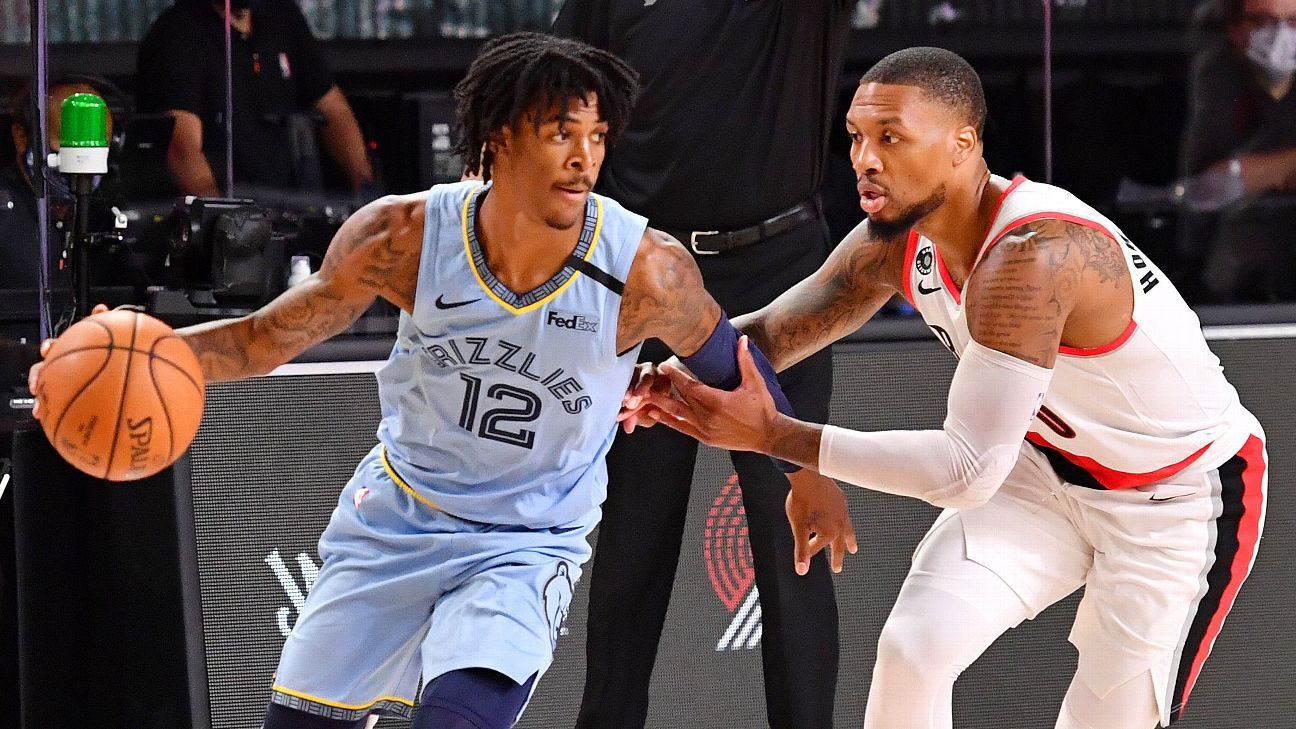 Before Thursday, there were four teams fighting for the final playoff spot in the Western Conference. After an exciting finish to Thursday night’s slate of games, the field of potential teams narrowed down to two: the Memphis Grizzlies and the Portland Trail Blazers. They will face off in the NBA’s first play-in games to determine the Western Conference playoff picture. 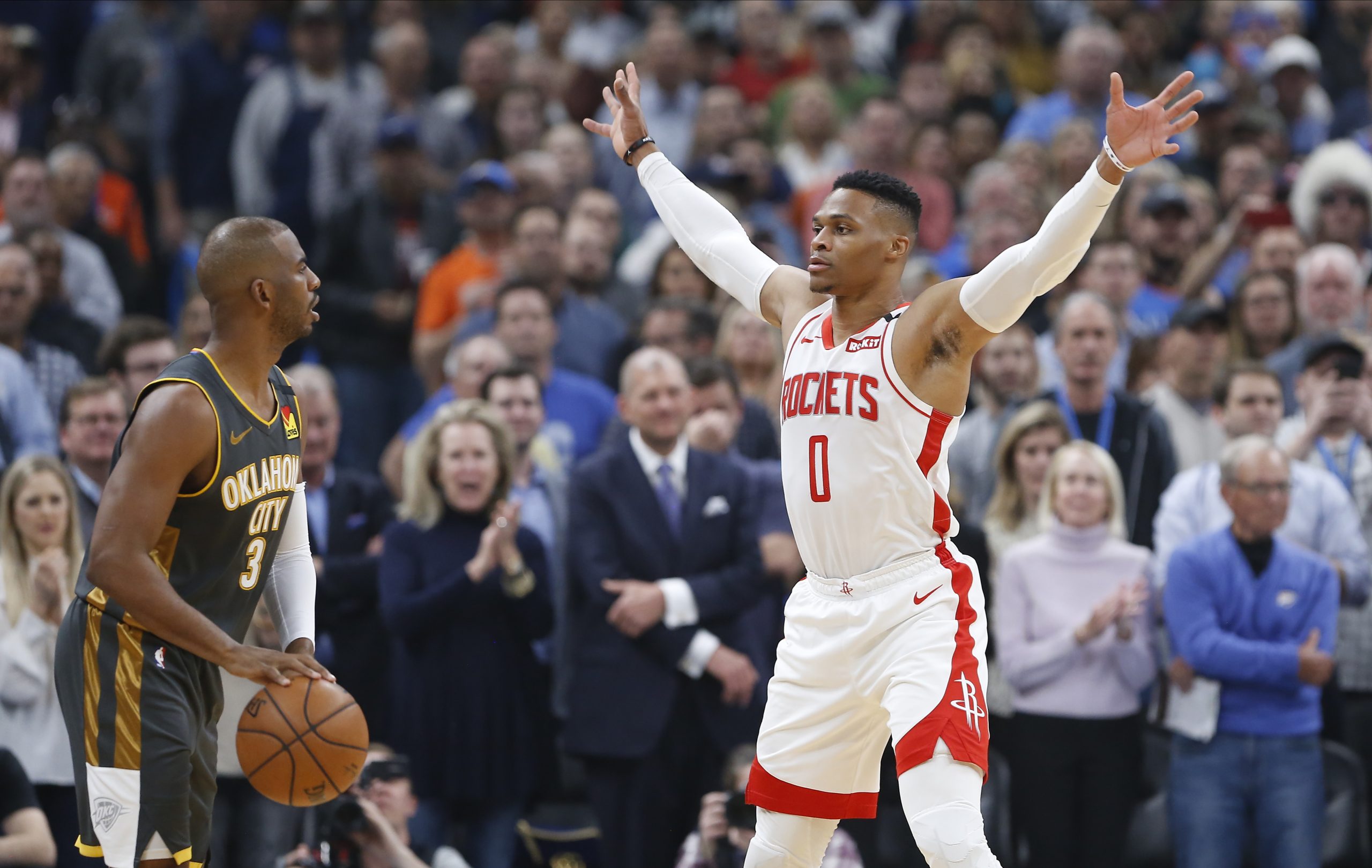 One year after the blockbuster trade that sent Chris Paul to the Oklahoma City Thunder and Russell Westbrook to the Houston Rockets, the two teams will play each other in the NBA Playoffs.

The playoffs begin August 17. The Houston-OKC series could be complicated by Russell Westbrook’s recent quadriceps injury. Westbrook has missed three games so far and will sit out Houston’s last seeding game. The Rockets are planning for Westbrook to miss the first few games of their first-round series. 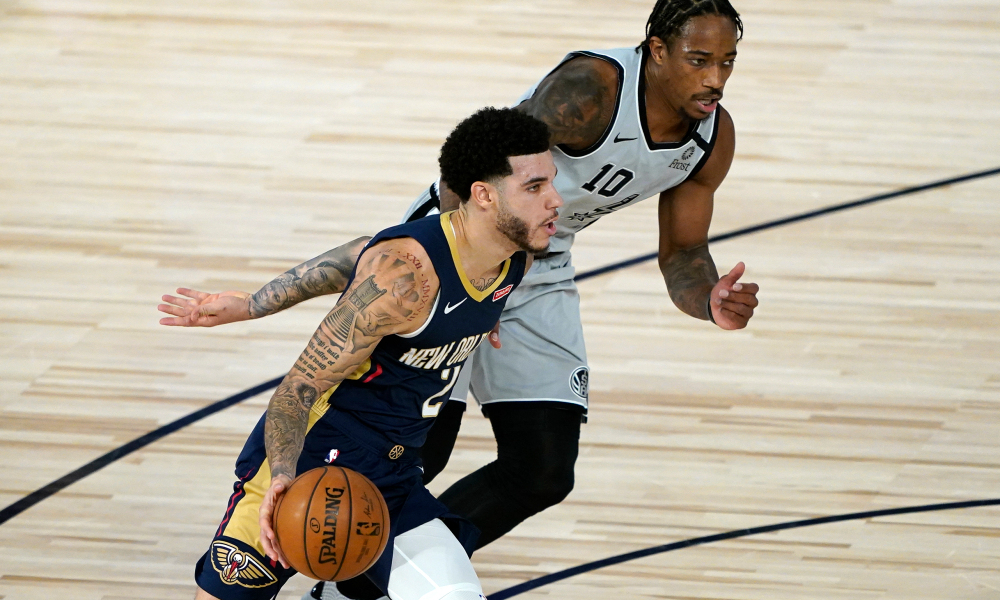