The 43rd Stamp In The Black Heritage Series Will Honor One Of the Nations Most Esteemed Journalists. 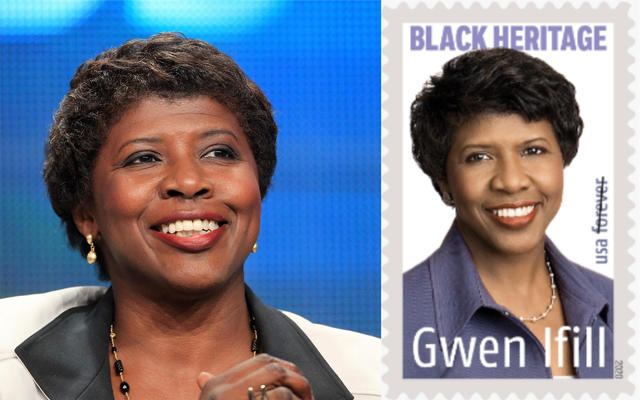 The stamp art will feature a photo of Gwen Ifill taken in 2008 by photographer Robert Severi. Art Director Derry Noyes designed the stamp.

The Gwen Ifill stamp will be issued in panes of 20 and the stamp dedication ceremony will be free and open to the public.

Democrat Charles Booker is running for US Senate in 2020

Diamond Jeune is a Digital Intern at Black News Alerts.
Current Headlines
Be Our Friend
advertisement