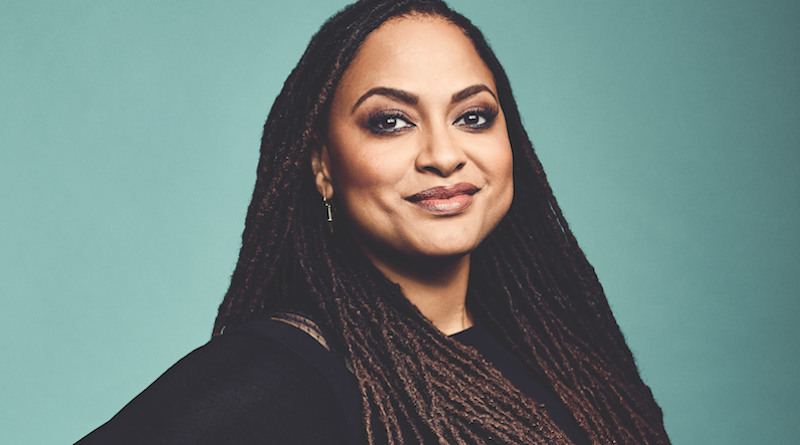 Director and storyteller Ava DuVeray, has a lot to celebrate this week as she has received her first Directors Guild Award nomination!

Thanks to my fellow helmers for today’s #DGAAward nomination. My first ever Directors Guild Award acknowledgment. Feels nice. On behalf of our whole directorial team, thanks for recognizing this work. #WhenTheySeeUs https://t.co/vH6XOsWOMl

The remaining nominations of each category will be revealed Friday January 10. The winners in all categories will be announced on January 25, 2020 in Los Angeles at the Ritz-Carlton hotel.

Chequelle Brown is a Digital Intern with Black News Alerts.
Current Headlines
Be Our Friend
advertisement