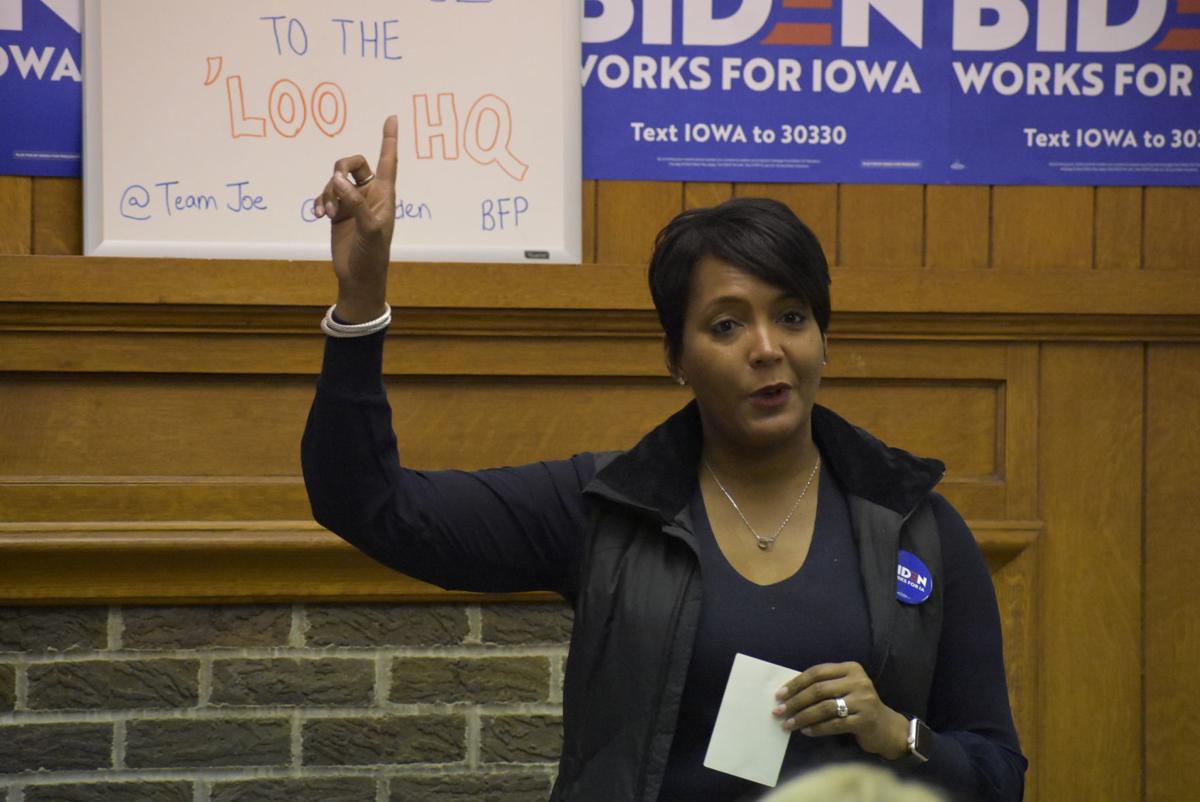 The 2020 Elections are scheduled for Tuesday, November 3. 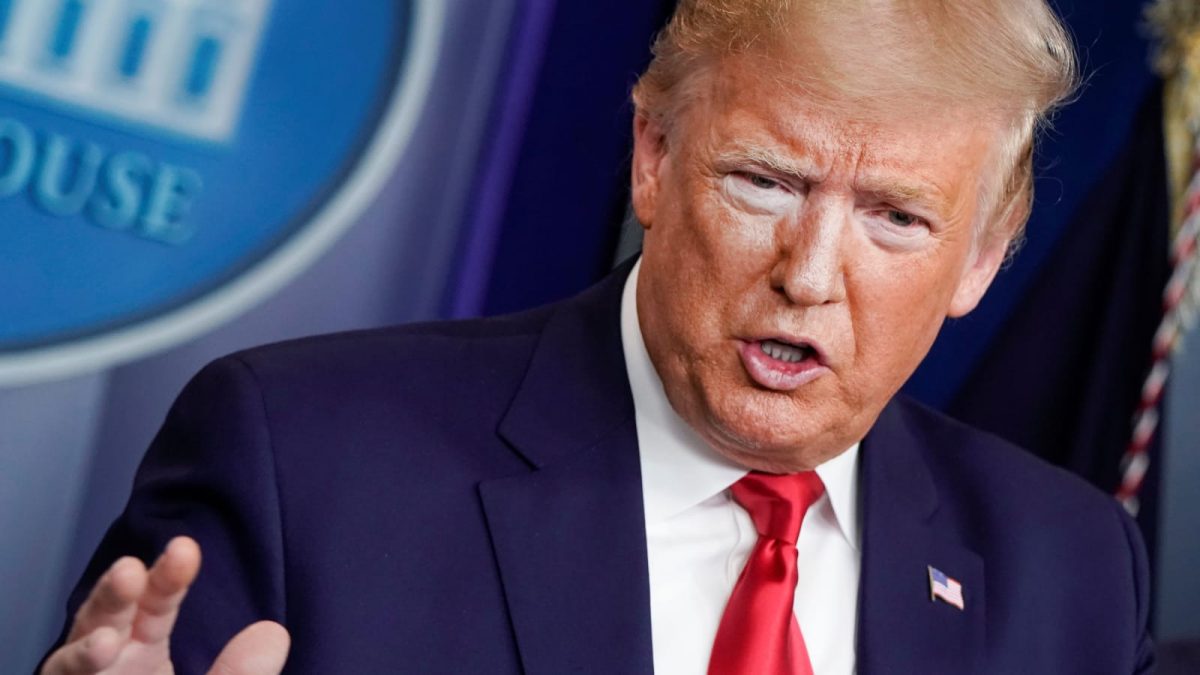 President Donald Trump’s campaign paused their ads back in July to review their messaging and restrategize their campaign. However, the newest ad released for the campaign, against presumptive Democratic nominee Joe Biden, features multiple doctored images. 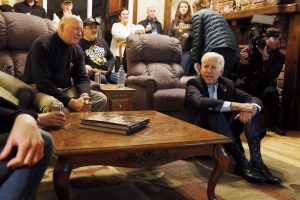 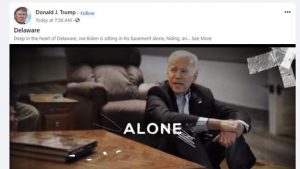 A screenshot from the Trump campaign’s ad, which shows the doctored image of Biden sitting alone.

Also, it looks like someone photoshopped out a microphone he was holding at an event to make it look like he was…..touching his forehead in an empty room?https://t.co/CgMoUz9Gp9 pic.twitter.com/wJDTHpQyWJ 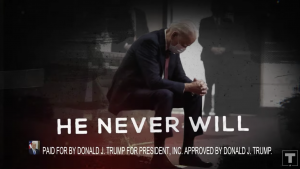 Another clip from the newest Trump campaign. This picture of Joe Biden was taken during a church service he attended in Wilmington, Delaware.

The Trump campaign did not respond to requests for comment on the latest advertisement. 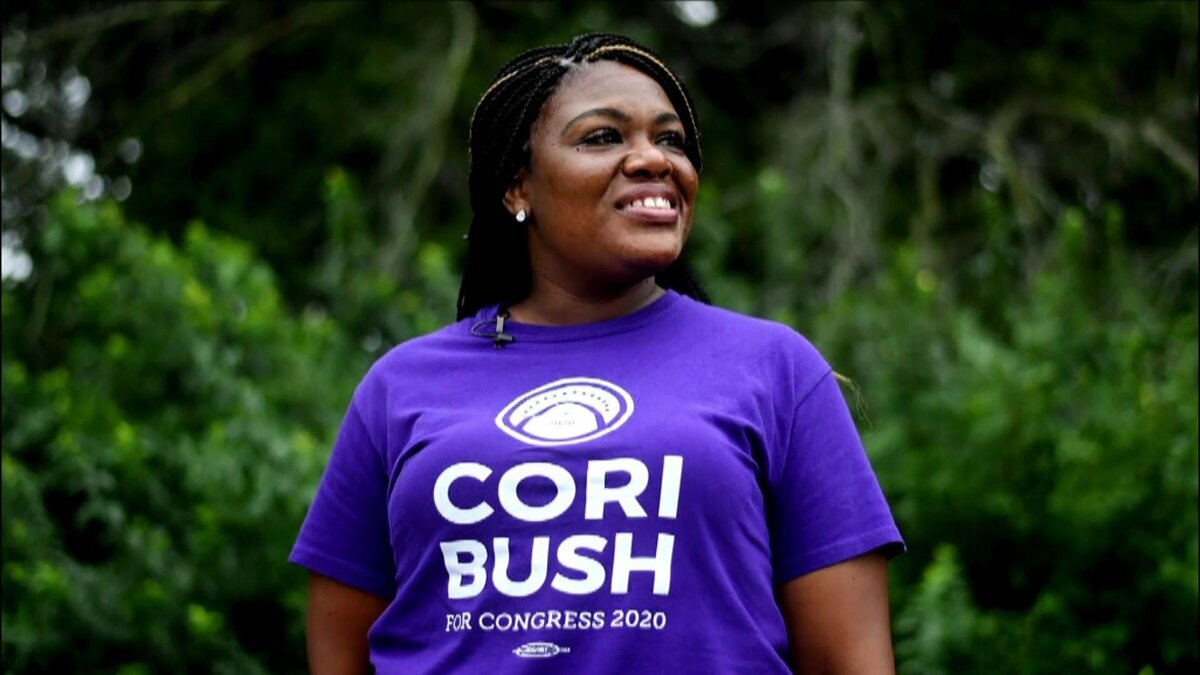 Democrat Cori Bush, claimed victory over Rep. William Lacy Clay Tuesday in Missouri’s Democratic primary. This marks the end of a political dynasty that stood for nearly half a century.

From the Bronx to St. Louis, the Squad is here to stay, and it’s still growing. pic.twitter.com/ogMU5Djx6Z

“They’re ready to turn the page on decades of failed leadership,” Korth stated.

This election has seen a record number of black women candidates running for congress, so Bush is no exception. She is the first black woman to win the seat and first female overall, to be a representative for the House district. 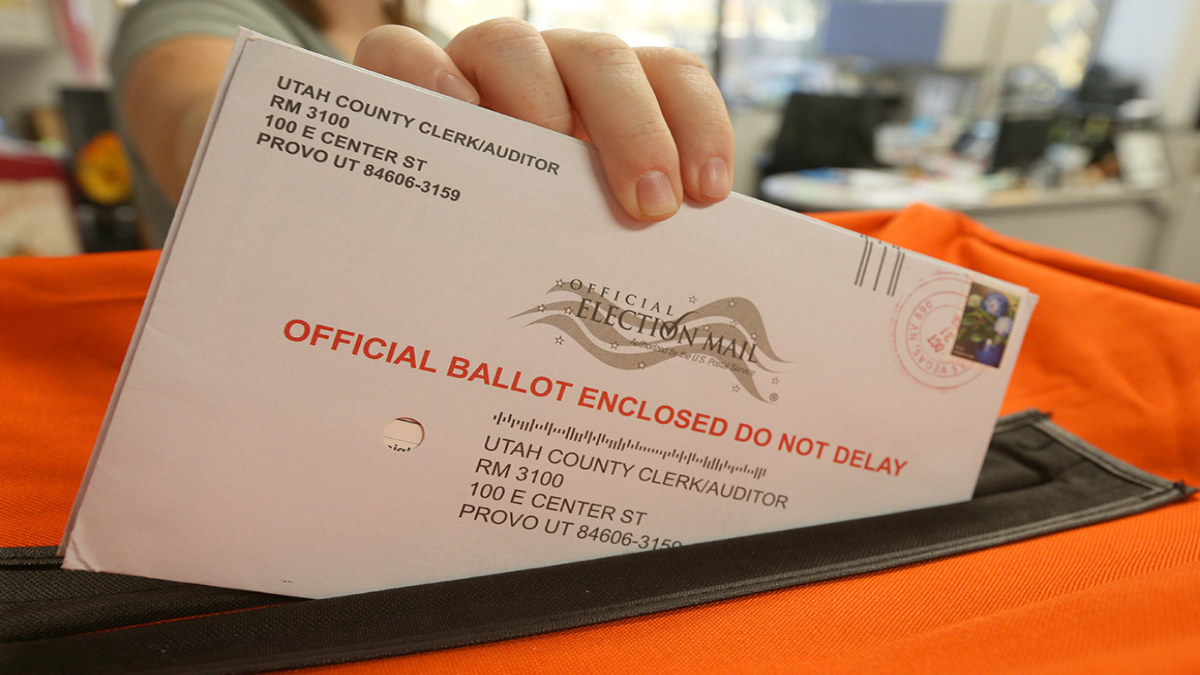 In a tweet Tuesday, President Donald Trump changed his views on mail-in voting for the upcoming election.