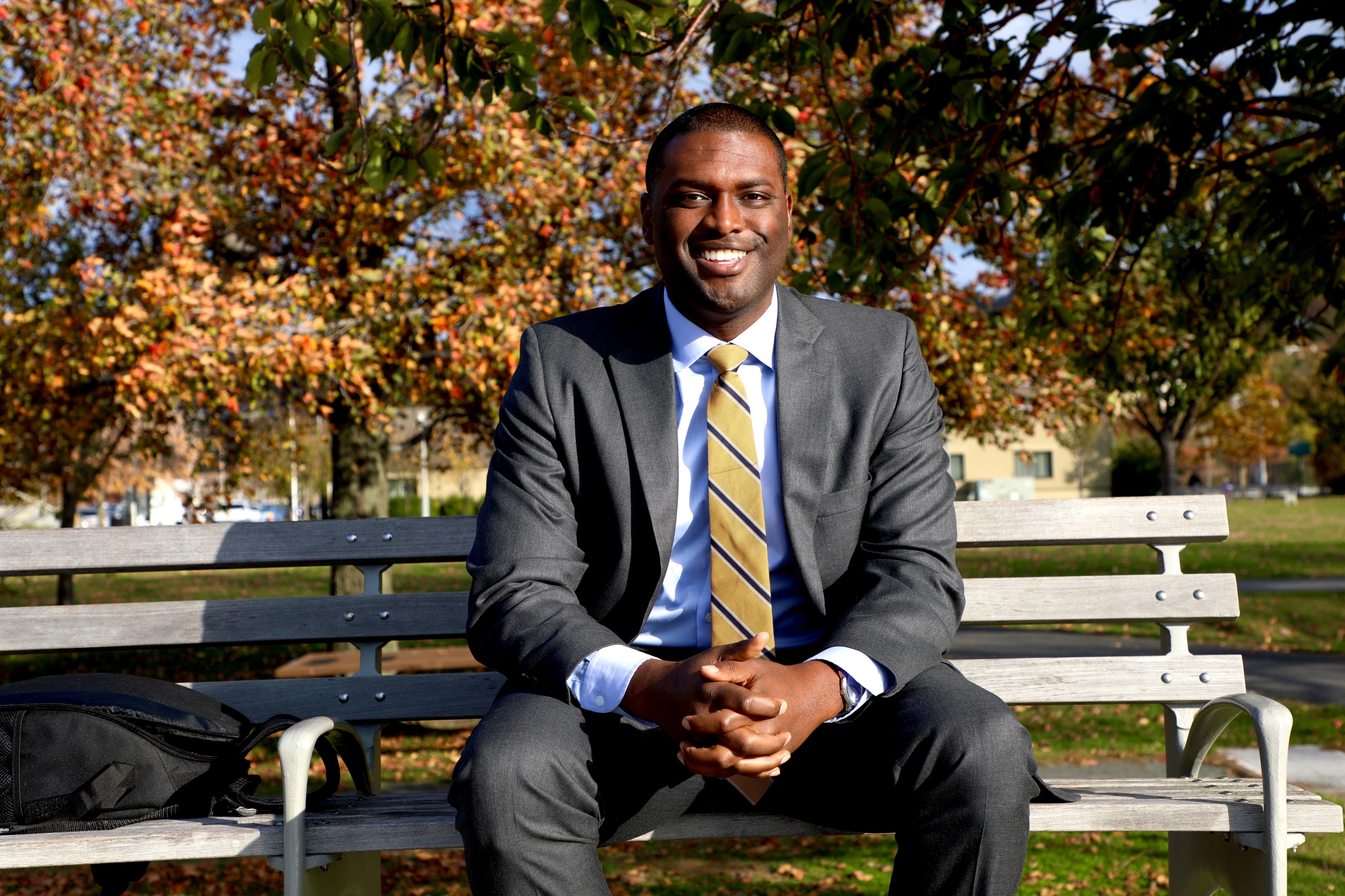 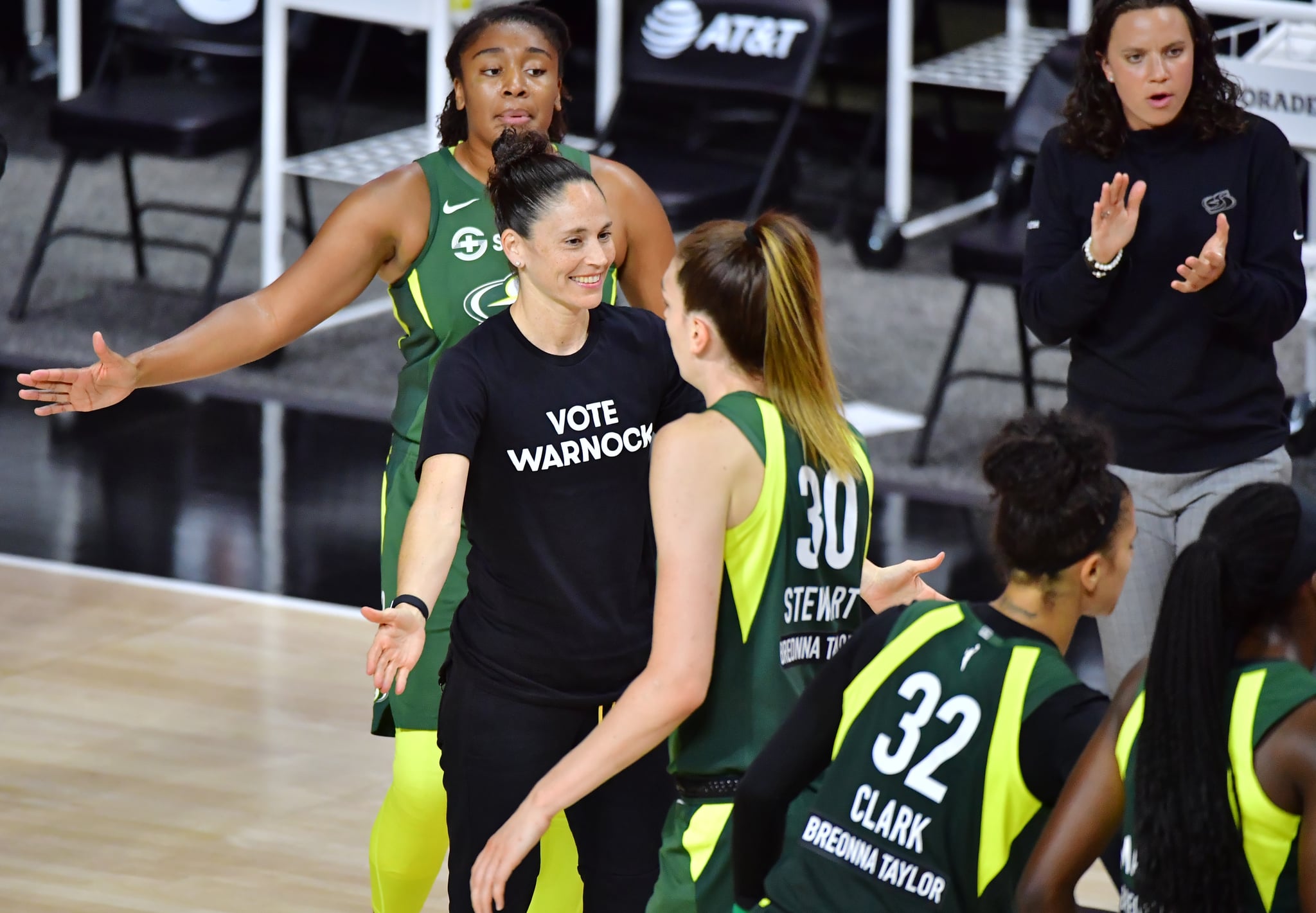 Elizabeth Williams, center for the Atlanta Dream, posted a picture of herself wearing the “Vote Warnock” shirt, calling for her followers to kick out Loeffler and embrace the spirit and vision of the late John Lewis.

We are @wnba players, but like the late, great John Lewis said, we are also ordinary people with extraordinary vision. @ReverendWarnock has spent his life fighting for the people and we need him in Washington. Join the movement for a better Georgia at https://t.co/hC8iF9urak pic.twitter.com/mvN5e9m4oO 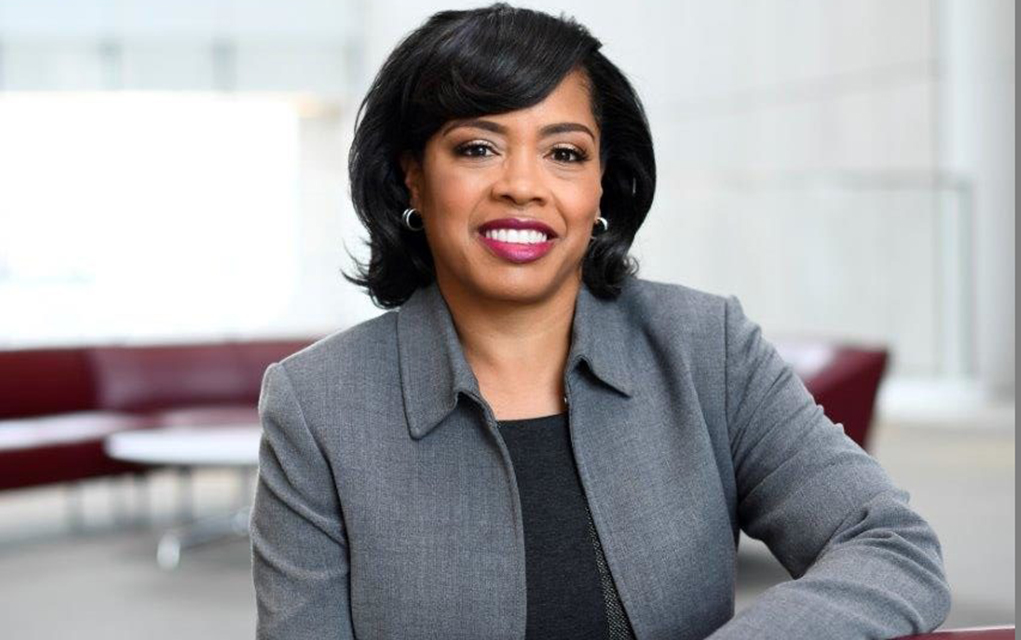 Meyer-Shipp is expected to begin her new role as Chief People & Culture Officer with the MLB this October. 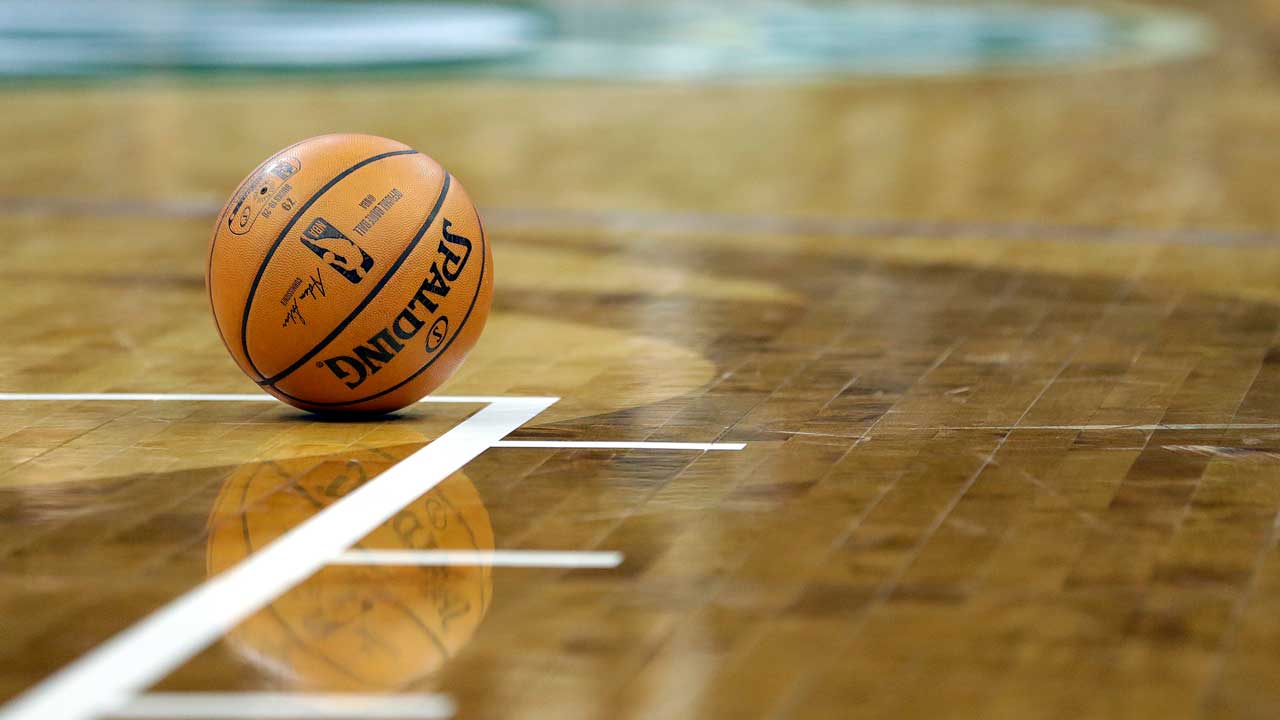 The NBA’s Board of Governors will dedicate $300 million to its new NBA Foundation focused on “creating greater economic empowerment in the Black community.”

The NBA Foundation will also partner with HBCUs and invest in internships, apprenticeships, and “development pathways outside of traditional higher education.”