"It was bulls--t," the actor said in a new interview. "We don't need to talk about something that just didn't happen." 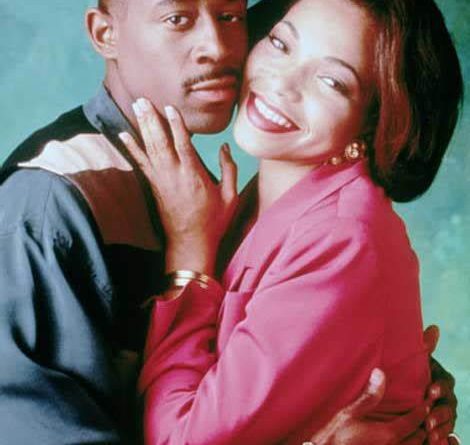 Martin Lawrence is finally speaking about the real reason behind calling it quits on his self-titled hit series Martin.

Now that things are amicable between Lawrence and Campbell, in the era of reboots, do we want to see a Martin reunion?