The Atlanta-based carrier says it’s giving more than a billion and a half dollars in profit sharing to it’s 90,000 employees this year.

If you don’t work for Delta, this news may interest you in becoming one of the 32,000 people the airline plans to hire. 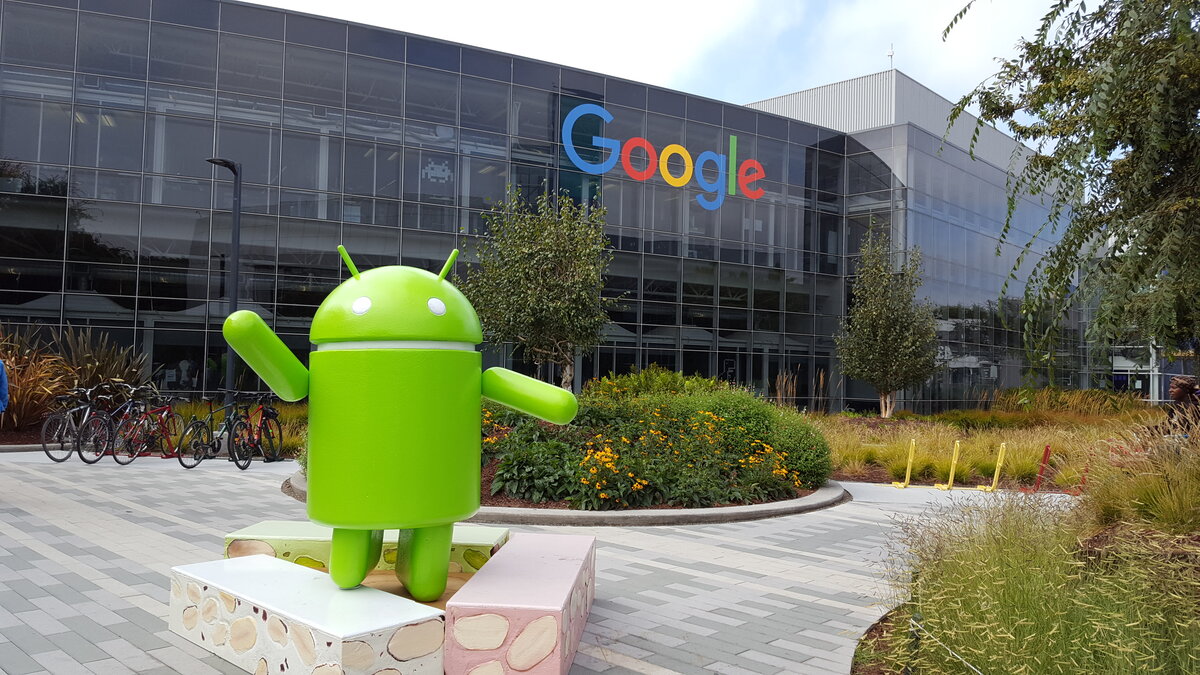 More than 2,500 YouTube channels tied to China have been deleted by Google. The move comes from recent tensions over the popular app TikTok, the spread of disinformation, and the White House considering it a “threat.”

The spread of disinformation and cybersecurity risks have been a lingering problem and fear among many American politicians and experts since the 2016 presidential election. It all began with the alleged Russian interference with the last election and government-linked culprits responsible for injecting thousands of deceptive messages into social media.

Alcohol in Your Ice Cream? New York State has Given it the Green Light 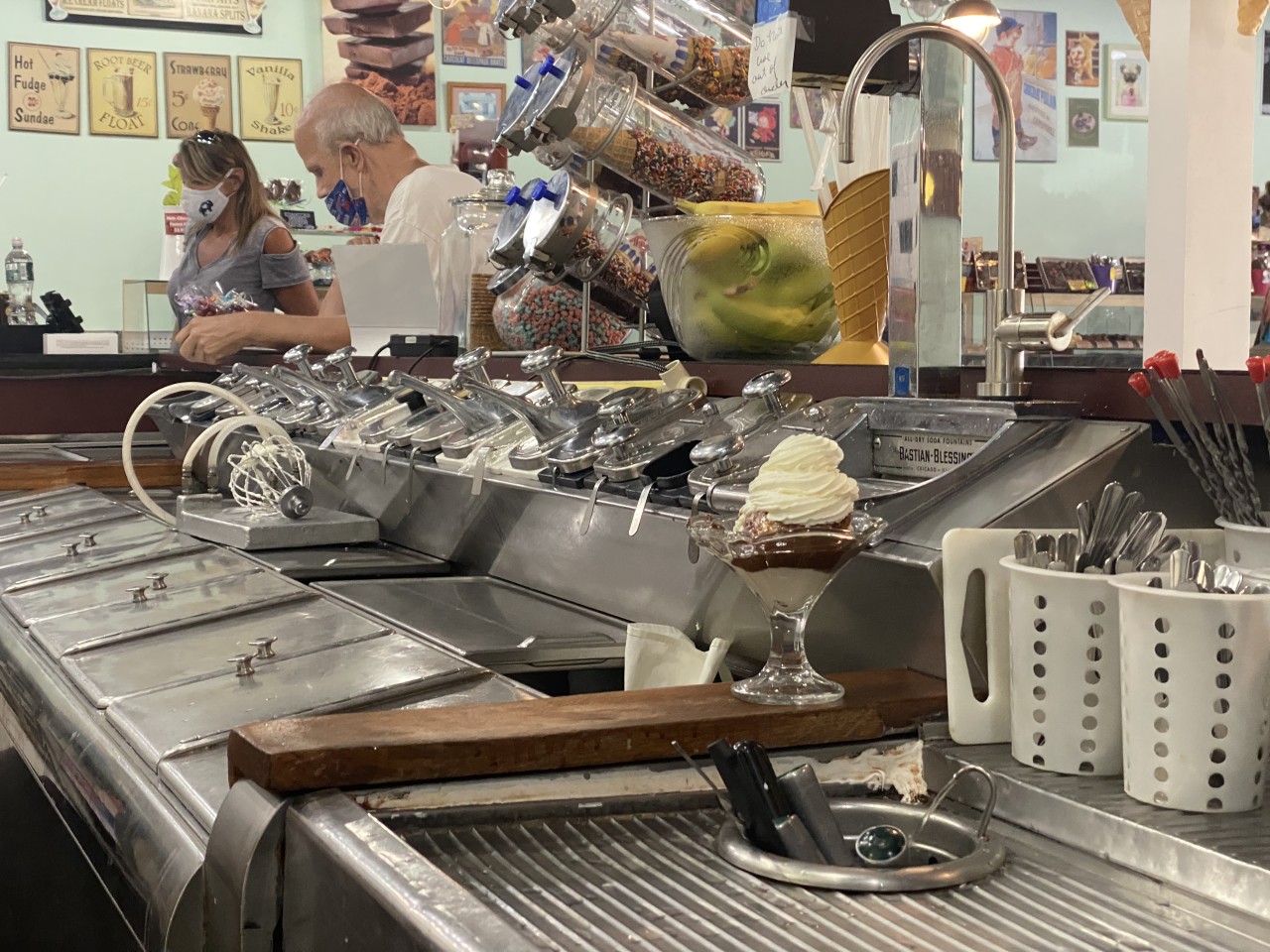 New York has given the OK for companies to produce frozen treats that are strictly for the 21 and overcrowd.

Governor Cuomo stated, “The craft beverage industry has experienced explosive growth in New York and with that comes a responsibility to advance regulations that help ensure long-term viability, protect consumers and provide farmers with opportunities to increase their business,” He continued saying, “This legislation will further grow a burgeoning industry and boost small businesses while helping to put them on a path of sustained growth that empowers both producers and consumers.”

King Condrell’s will reach local stores and liquor stores in New York  City so that they can instill it with their ice cream and make it an ultimately and 100% New York brand. 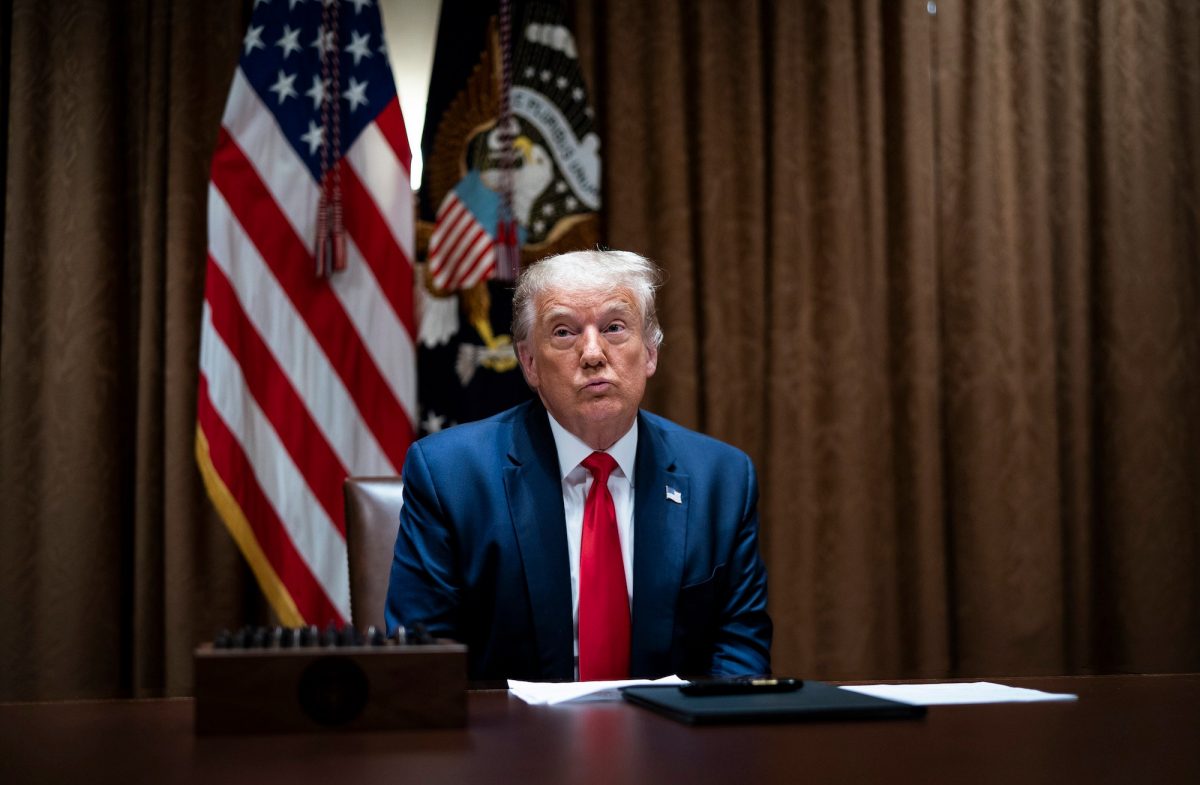 On Thursday, President Trump signed two executive orders, which take effect in 45 days, banning TikTok and WeChat from operating in the United States, a move that escalates pressure on the Chinese-owned apps to sell to an American company.

It is unclear how this ban would be enforced in the United States, but is believed that both apps would be removed from Apple and Google’s app stores.