Kevin Hart’s ‘Night School’ Will Be A TV Show

Hart has signed on to be the executive producer of a new NBC comedy show that is directly based off the 2018 movie 'Night School'. 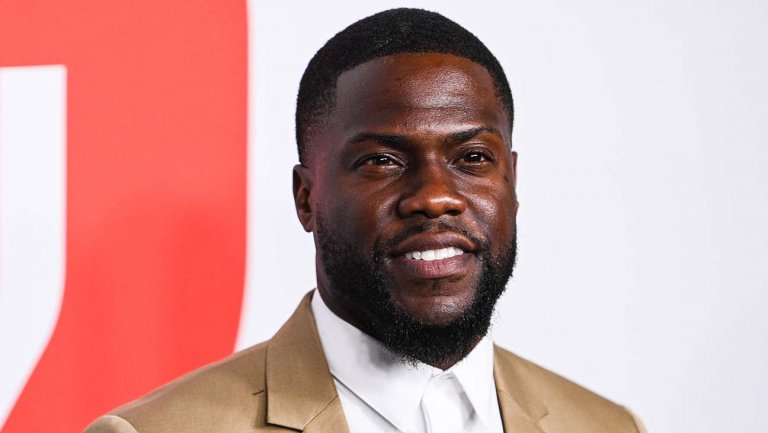 The US actor and comedian Kevin Hart is bringing the hit Night School back from the big screen to the small, thanks to a new pilot order from Universal TV.

Hart recently got into a near fatal car crash in September 2019, almost a year after Night School’s release, in his 1970 Plymouth Barracuda. Hart suffered several spinal injuries but has fortunately recovered since then.