Prince To Be Honored With Grammys Tribute Special 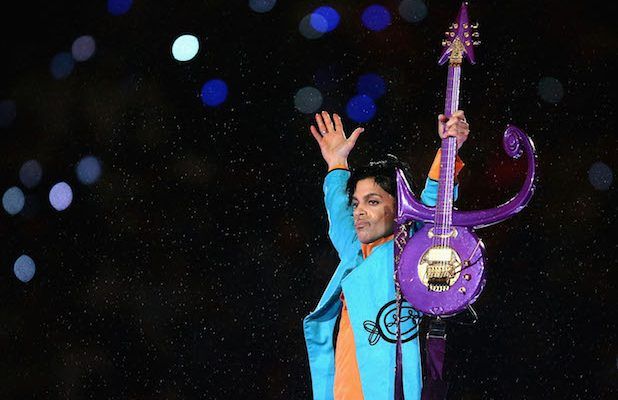 The Recording Academy announced that it will be having a tribute concert for Prince.

Taping will be broadcast later in 2020 on CBS at the Los Angeles Convention Center. Since Prince’s untimely passing, several artist have paid tribute to the “Purple Rain” singer.

Olympic Athletes Could Be Suspended If Protesting Occurs During Tokyo Games