Rocky Johnson is the father of ‘The Rock.’ 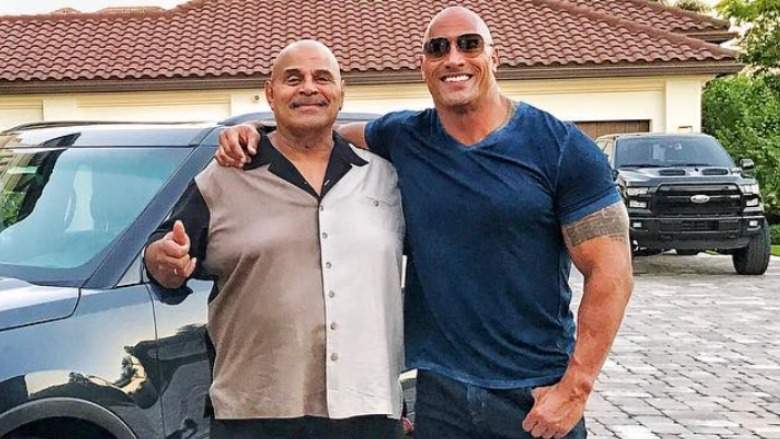 Rocky is survived by his third wife, Dana Martin, whom he married in 2004. He was previously married to Ata Johnson, who is Dwayne’s mother, from 1978 to 2003, and Una Johnson from 1966 to 1978. A cause of death was not immediately given. The WWE says it is saddened to learn of his death and offered condolences to his family, friends and fans.

This is a Breaking News alert and will be updated with additional information as available.

Uniontown Treasurer Swears In After Suing For Racial Bias

Black News Alerts is a news service offered by Urban Newsroom that roots for and alerts black people on black news and issues.
Current Headlines
Be Our Friend
advertisement