Tisha Campbell is speaking out. 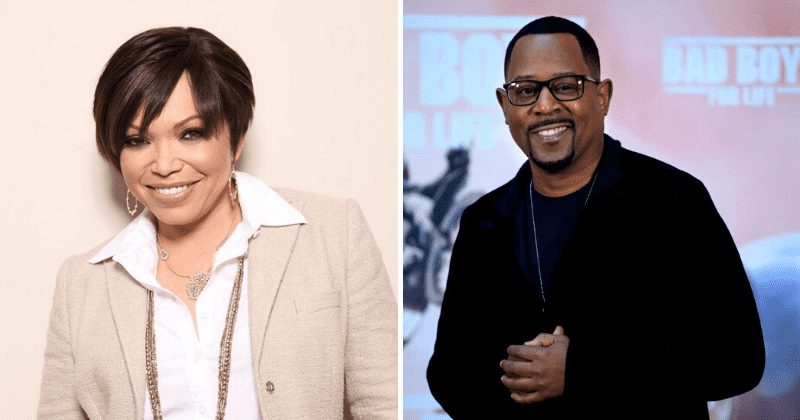 Tisha Campbell is now sharing her reaction to her former co-star Martin Lawrence’s recent comments about her 1997 sexual harassment lawsuit.