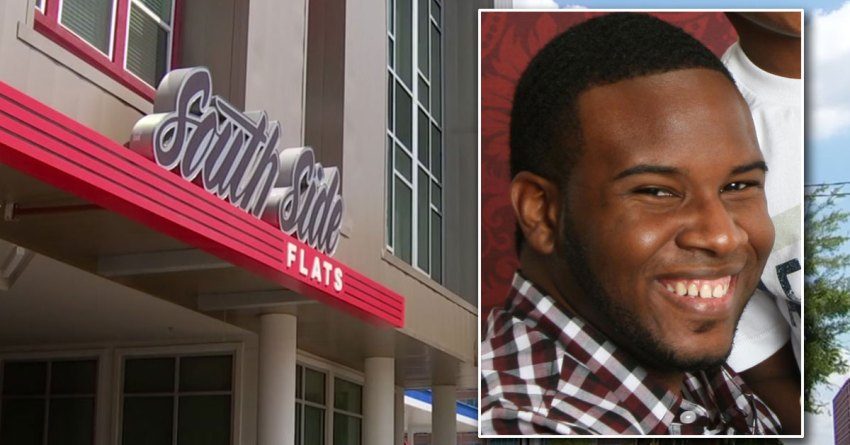 Botham Jean’s family has planned to expand the civil lawsuit to include South Side Flats in the killing of Jean.

Alldon Thompson was a Digital Intern at Black News Alerts.
Current Headlines
Be Our Friend
advertisement