Drake Posts Thank-You Letter from Obamas on his IG Story

"As A Canadian that calls America home for part of the year I will always carry your words." 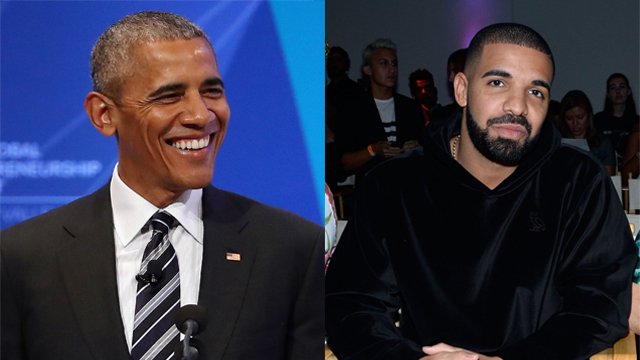 Drake took to his Instagram Story where he posted a thank-you letter he received nearly three years ago from our forever President and First Lady.

Would you like to see Drake play Obama in a movie? Comment below and let us know.

Rep. Ayanna Pressley Lives With Alopecia, Reveals Herself Without Hair