“I thought it was best that you live in an environment and a place where you’re happy.” 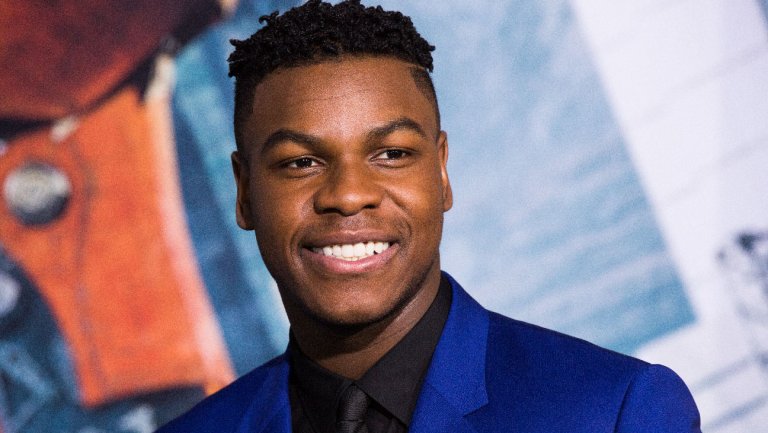 The Star Wars: The Rise of Skywalker actor shared a sweet video on Instagram Monday in which he presented his parents, Samson and Abigail Boyega, with a new home.

Moments like these make all the hard work worth it.

If this was only a small token of his appreciation, we definitely look forward to seeing a big one.