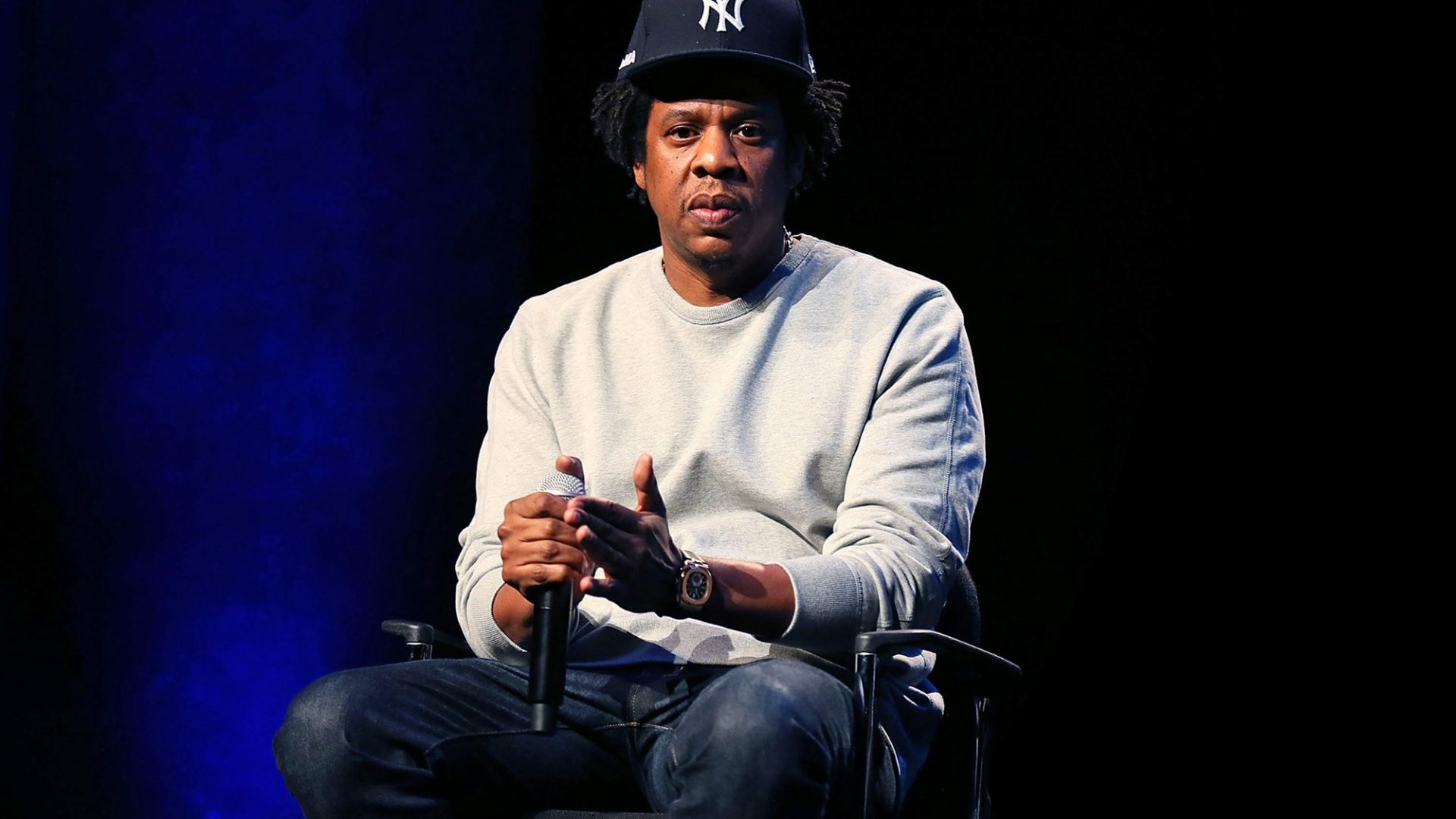 The rap mogul had warned Mississippi officials he was "prepared to pursue all potential avenues."
by UNR Newswire January 23, 2020

Rap mogul Jay-Z sued the head of the Mississippi Department of Corrections and the warden of the state penitentiary Tuesday on behalf of 29 prisoners who say the two officials have done nothing to stop the violence that has left five inmates dead in the past two weeks.

“People are forced to live in squalor, with rats that crawl over them as they sleep on the floor, having been denied even a mattress for a cot,” the letter said.

“These deaths are a direct result of Mississippi’s utter disregard for the people it has incarcerated and their constitutional rights,” according to the lawsuit, which was filed by Jay-Z’s lawyer Alex Spiro at the U.S. District Court in Greenville, Mississippi.

Violence behind bars has been a long-festering problem in the Mississippi prison system. A 2014 investigation by The Clarion Ledger found that “gangs rule” the prisons and while corrections officials insist there is “zero tolerance” for violence, it continues unabated.

NBC News Contributed to this report.

Urban Newsroom Newswire is a digital news service offering aggregated stories and global coverage to urban TV and radio stations across the United States.
Current Headlines
Be Our Friend
advertisement