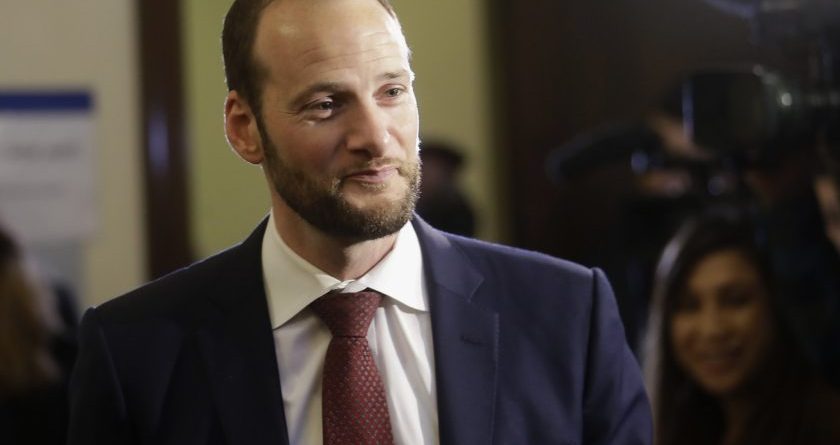 Prosecutors in San Francisco will no longer seek money bail for criminal defendants who are deemed to pose little risk to public safety under a new policy instituted by the city.

Although former Gov. Jerry Brown signed Senate Bill 10 into law back in 2018, eliminating cash bail statewide, a referendum for the November 2020 ballot to overturn the law has suspended it.