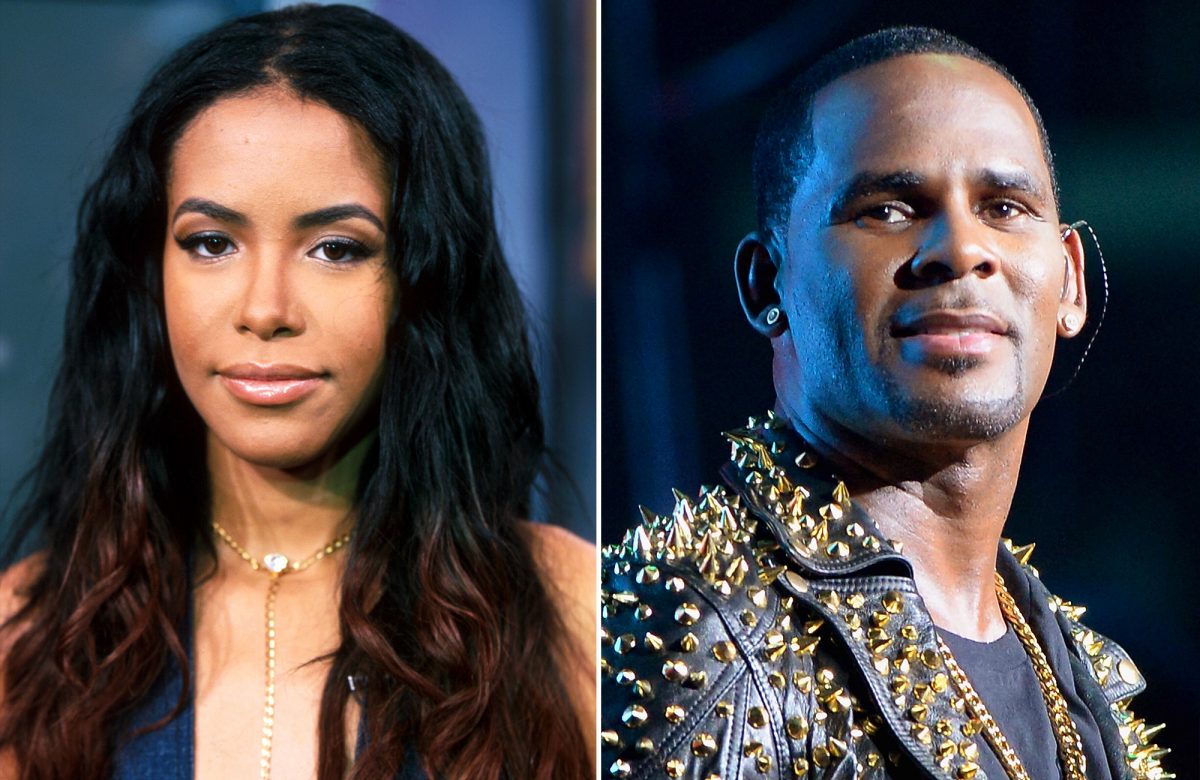 Kelly is in Metropolitan Correctional Center in Chicago. He faces charges in Chicago for child pornography and obstruction of justice, in addition to Brooklyn for racketeering.

Black Woman Dies After Waiting Hours in ER for Help

Alldon Thompson is a Digital Intern at Black News Alerts.

Cardi B Files for Divorce, Wants Custody of Kulture 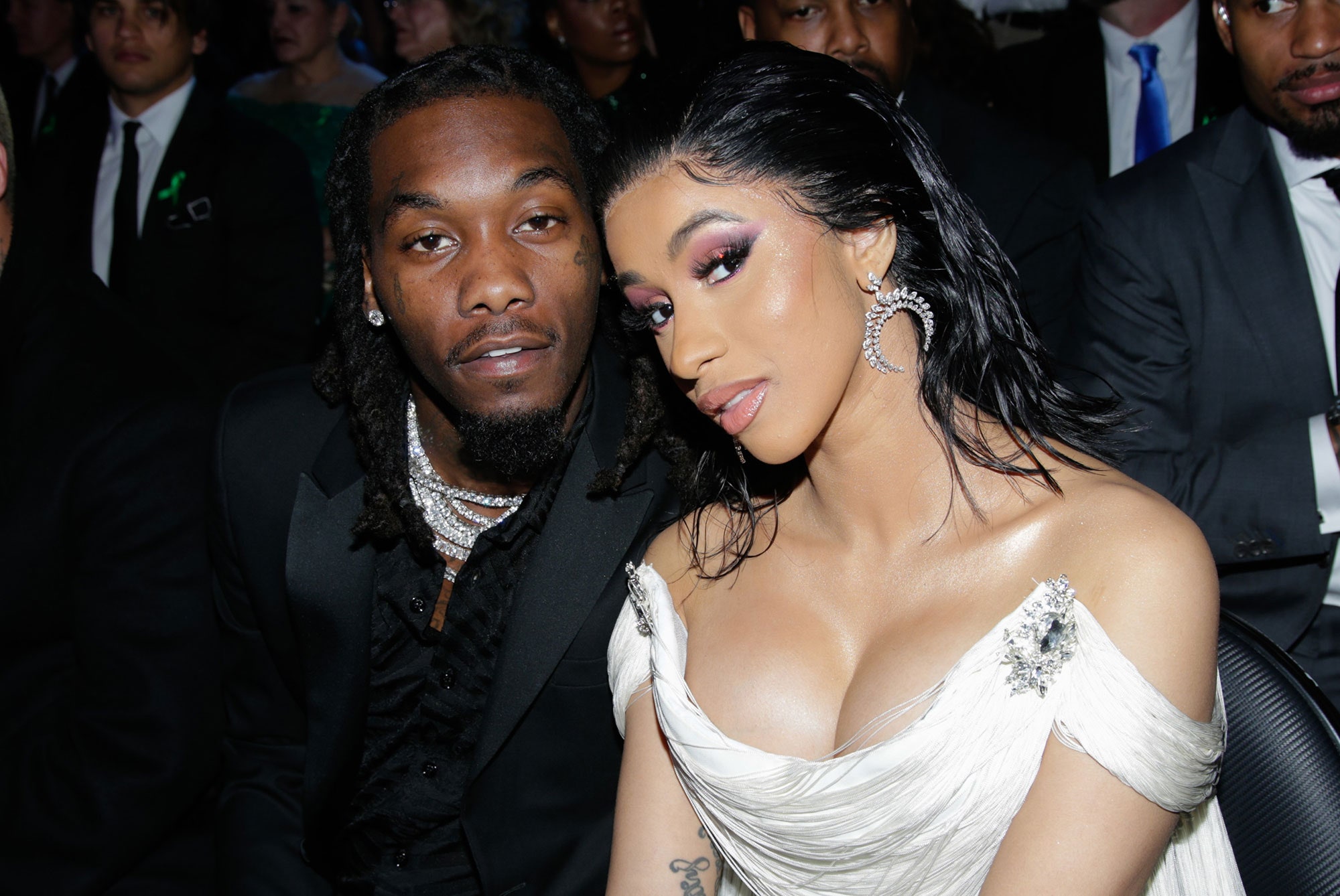 Cardi B and Offset have called it quits after just three years of marriage.

“No, it’s not right for a [n—] to cheat…But what you want me to do?” Cardi wrote in a tweet at the time. “Go f— me another n—? Start all over again and get cheated on again? This s— happens to everyone, and I be too, you too…People handle they relationship different soo.”

“When me and my husband got into our issues—you know, he cheated and everything—and I decided to stay with him and work together with him, a lot of people were so mad at me; a lot of women felt disappointed in me,” she explained. “But it’s real-life sh–. If you love somebody and you stop being with them, and you’re depressed and social media is telling you not to talk to that person because he cheated, you’re not really happy on the inside until you have the conversation. Then, if you get back with them, it’s like, how could you? You let all of us down. People that be in marriages for years, when they say till death do us part, they not talking about little arguments like if you leave the fridge open. That’s including everything.”

Cardi also requests the court grant her primary legal and physical custody of their 2-year-old child, Kulture Kiari Cephus. Their hearing is scheduled for Nov. 4th at 10 a.m. 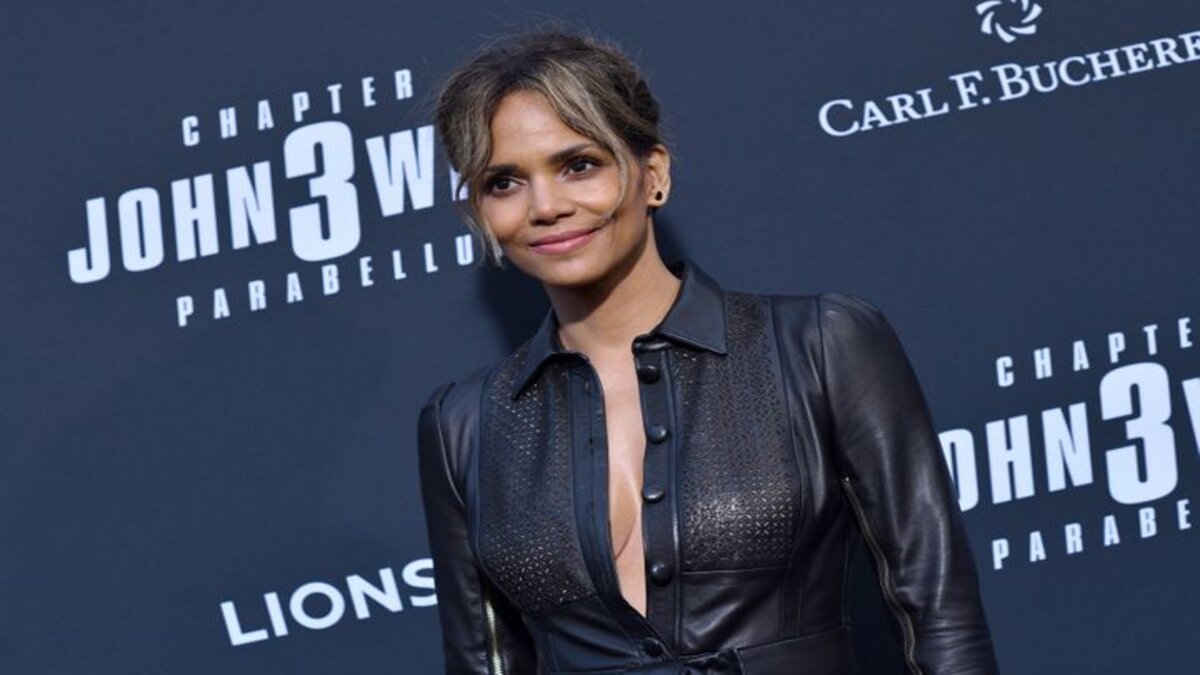 After a fantastic career on screen, the Oscar winner makes her directorial debut with a mixed martial arts drama Bruised and received a knockout deal with Netflix, reported by multiple reports.

I am speechless. Thank you @netflix for believing in my vision, cannot wait for y’all to finally see #BruisedTheMovie.♥️ https://t.co/t2Ieg3Jpxv via @variety 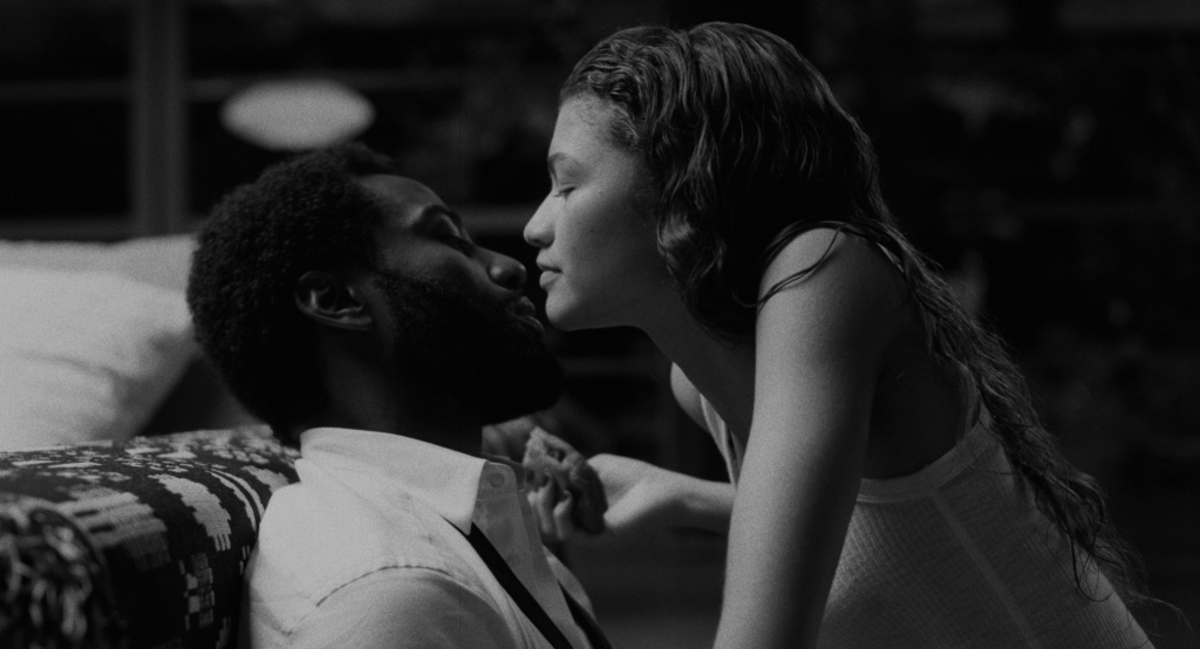 Netflix has announced that it recently wrapped up a deal acquiring the worldwide rights to Sam Levinson’s Malcolm & Marie, a love story starring Zendaya Coleman and John David Washington for a whopping $30 million.

“I am so grateful to this cast and crew, many of whom are my Euphoria family, for coming together during such uncertain times,” Levinson said. “We felt privileged to be able to make this film together and we did so with a lot of love. We are all thrilled that it has ended up with Netflix which is unparalleled in allowing filmmakers the freedom to tell their stories that reach audiences all over the world.”

Specific details of the details are still unknown and it is unclear when the movie will be available for streaming on Netflix.