The House impeachment managers continued laying out their case and Adam Schiff challenged the Senate to demand that the president provide the information he has blocked. 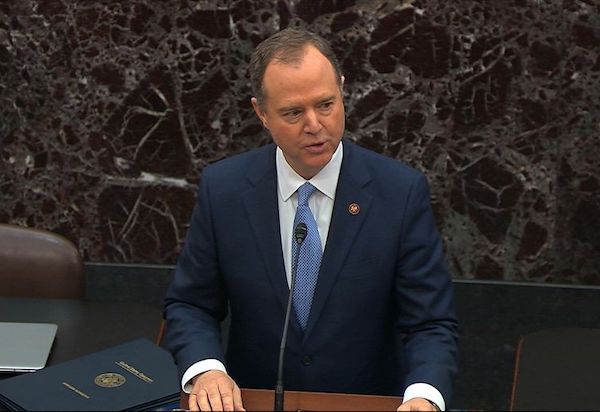 House Democrats are finishing their opening arguments in President Trump’s impeachment trial Friday, making their last, best effort to convince Republican senators that what the President has done merits his removal from office.