A deadly outbreak of Legionella bacteria from last July has dozens of claims rolling in from the people effected. The Sheraton Atlanta hotel on Wednesday filed a lawsuit in Fulton County Superior Court.

NY Man Convicted for the Murder of Zymere Perkins 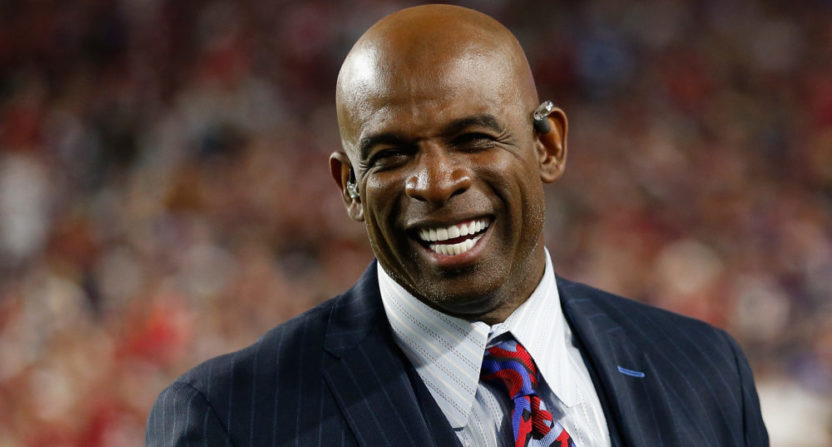 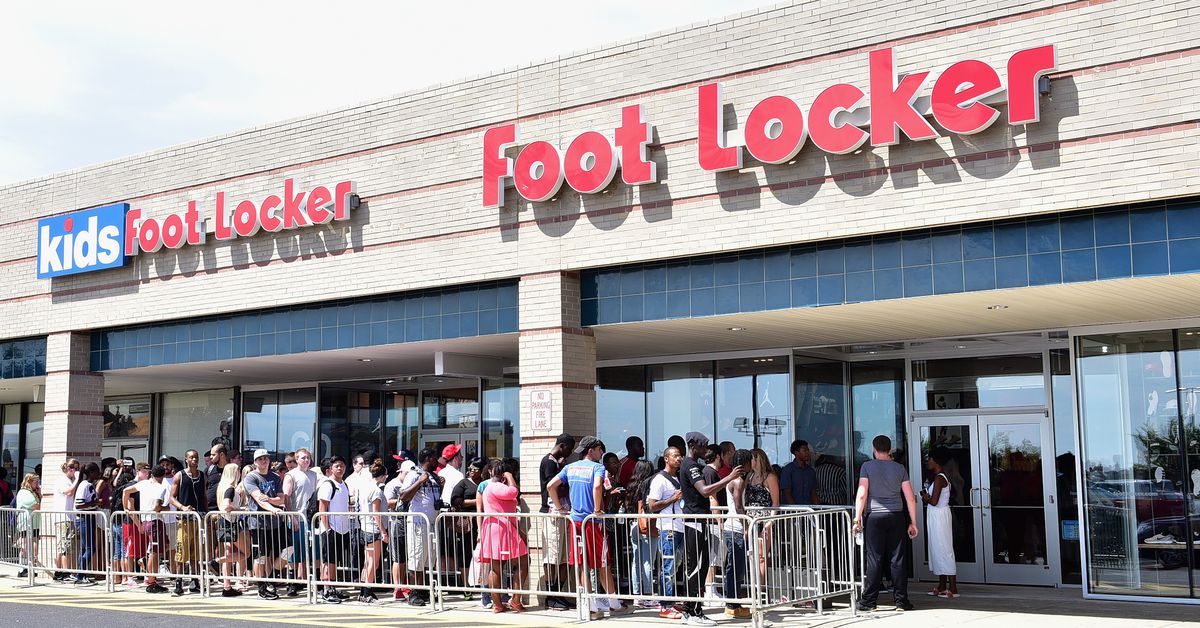 Starting on September 22, all Foot Locker-owned stores in the U.S will become temporary voter registration sites in an effort to increase youth voter turnout at the election this November.

“In a year marked with such uncertainty, amid a pandemic and social unrest, our country’s future — and our collective role in shaping it — has never been more important,” Johnson said in a statement. “At Foot Locker, our mission is to inspire and empower youth culture, so partnering with Rock the Vote was a natural fit to help educate and amplify the voices of today’s youth.”

Foot Locker has also pledged to make it easy for their employees to vote on Election Day by giving them a flexible work schedule that will allow them the time to vote. 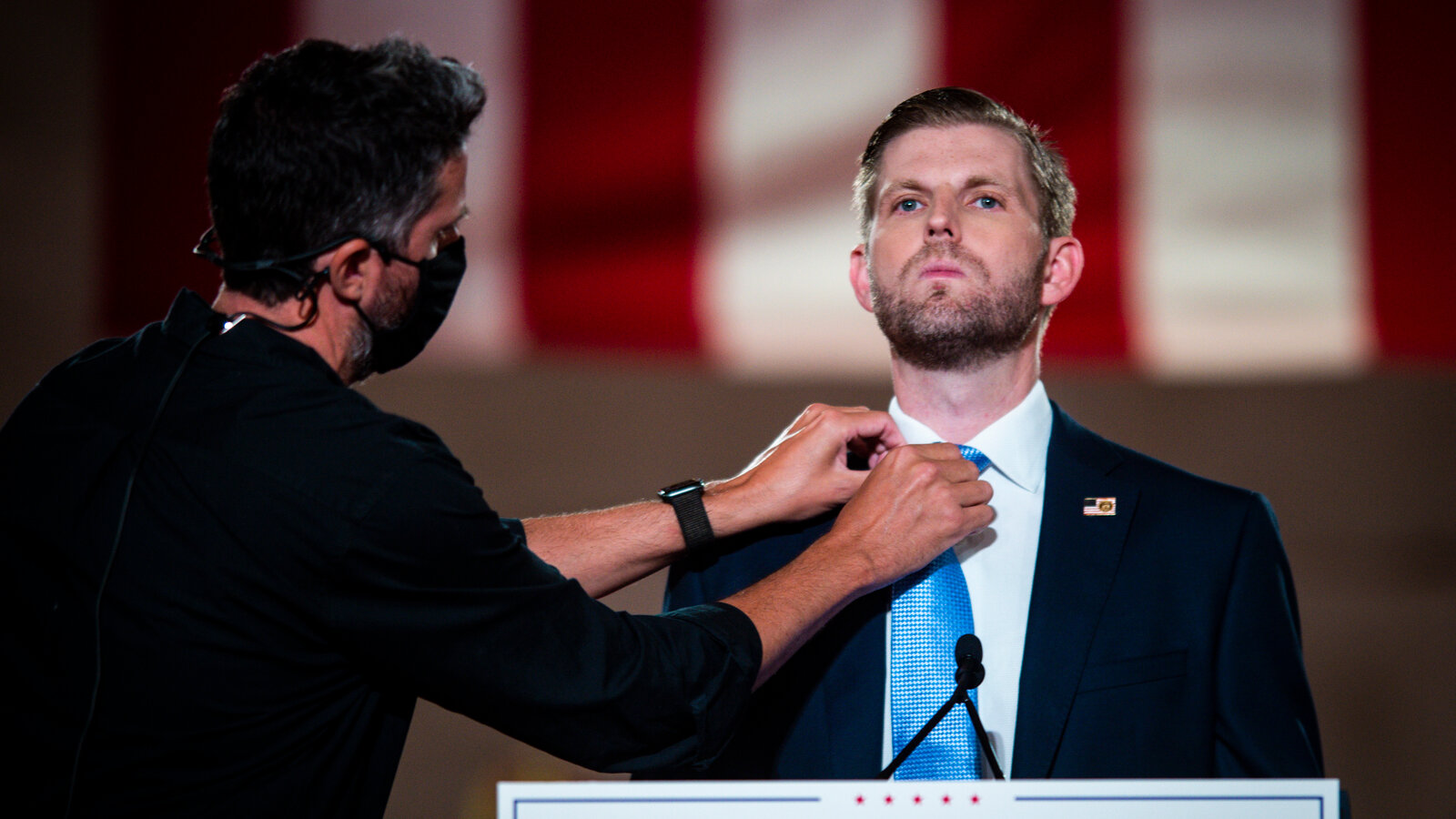 The president’s son, Eric Trump, has come out and said he will finally be willing to comply with a subpoena from the New York Attorney General’s office’s probe of the Trump Organization issued by Attorney General Letitia James. The only condition is that it would have to be done after the U.S general election.

“In this regard, we note that the OAG investigation has been ongoing for approximately 18 months and that additional examinations are scheduled in October 2020 for certain other individuals,” stated the filing.

NEWS: Eric Trump says he’s willing to be interviewed by the New York AG’s office but not until after election