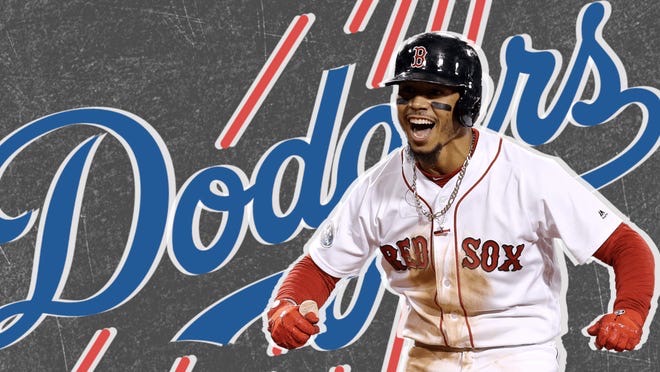 The deal is not yet finalized and the sources are currently anonymous. All the trades are dependent on players passing medical examinations and neither the Dodgers nor Angels announced the trades Tuesday night.

Cey'na Smith is a Digital Intern at UnmutedCo.
Current Headlines
Be Our Friend
advertisement