"So proud to be teaming with HBO Max to give this film the outstanding platform it deserves," 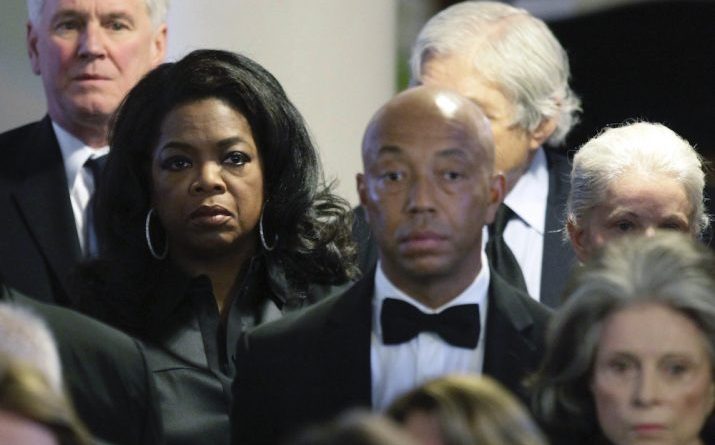 The documentary about women who have accused Russell Simmons of sexual misconduct, has been picked up by HBO Max after Oprah Winfrey exited the project as an executive producer last month.

“Kirby and I are so proud to be teaming with HBO Max to give this film the outstanding platform it deserves and can’t wait for the public to see and hear the voices of these courageous women,” Amy Ziering, director of the documentary,  said in a statement.

The official date of On the Record‘s opening in theaters or on HBO Max has not yet been determined.

Cey'na Smith is a Digital Intern at UnmutedCo.
Current Headlines
Be Our Friend
advertisement