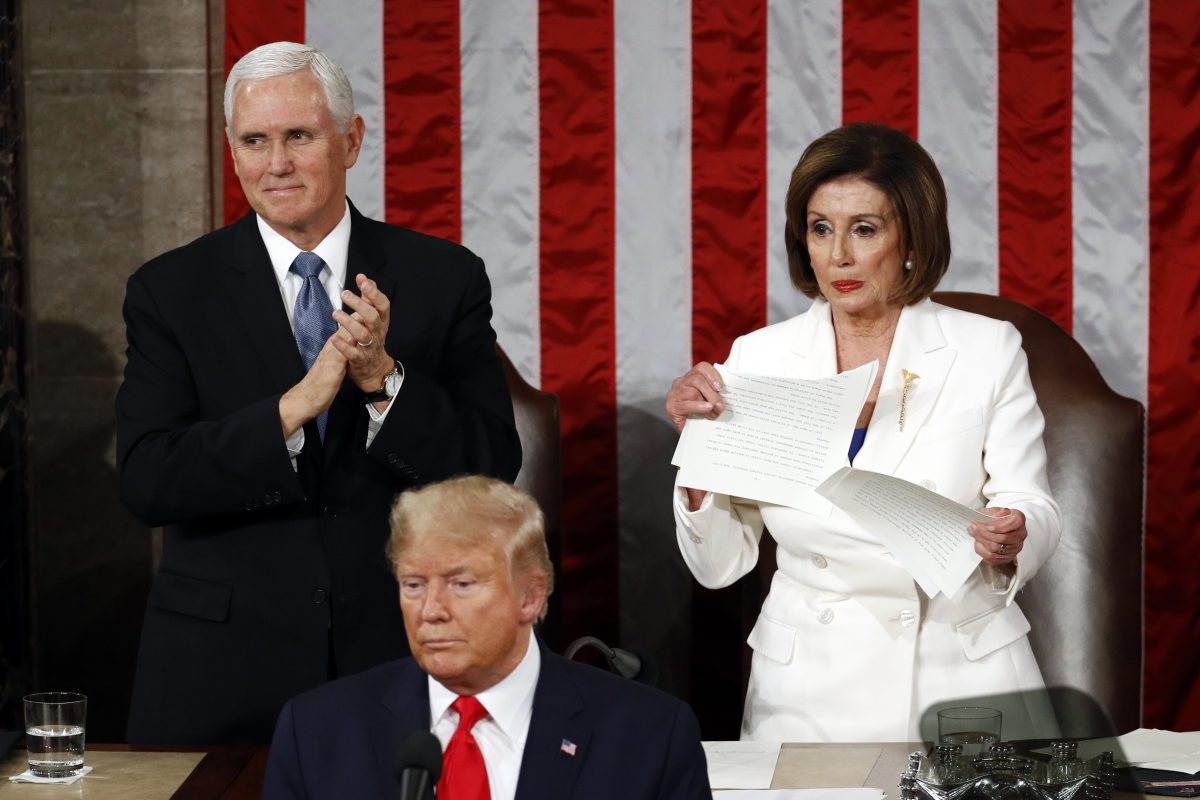 On Tuesday’s State of the Union address, which continued Wednesday, House Speaker Nancy Pelosi showed her dissatisfaction with the Senate’s decision to acquit the president.

Whether you agree or not, one thing is for certain, this incident caused people to talk. Hopefully, this conversation can lead to a better solution for the American people. 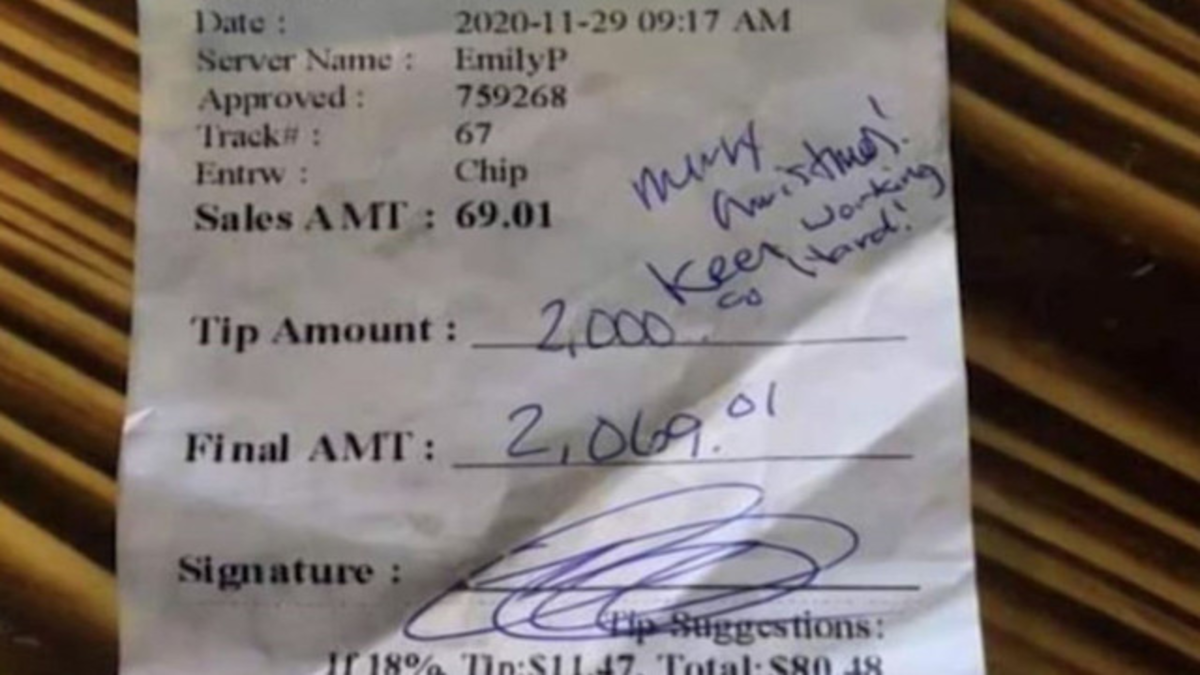 Emily Bauer, a waitress at Red Hook Seafood and Bar in San Antonio, Texas, received a $2,000 tip, but her excitement was cut short when she was told by the restaurant she wouldn’t get a penny of it.

Bauer stated, “I was sitting at a table and the other servers were congratulating me and [my manager] came over and was like, ‘Rule No. 1. Never accept a tip like that because you’re never going to get it.”

She asked to speak with the man to express her gratitude, but her manager said they didn’t have his information. Bauer explained how she had had a rough year, and she has prayed for a moment like that. The pandemic has changed things for her and her family, and she says, ” “For somebody to just block my blessings, it’s just like what can I do about it?” No response has been reported from the restaurant. 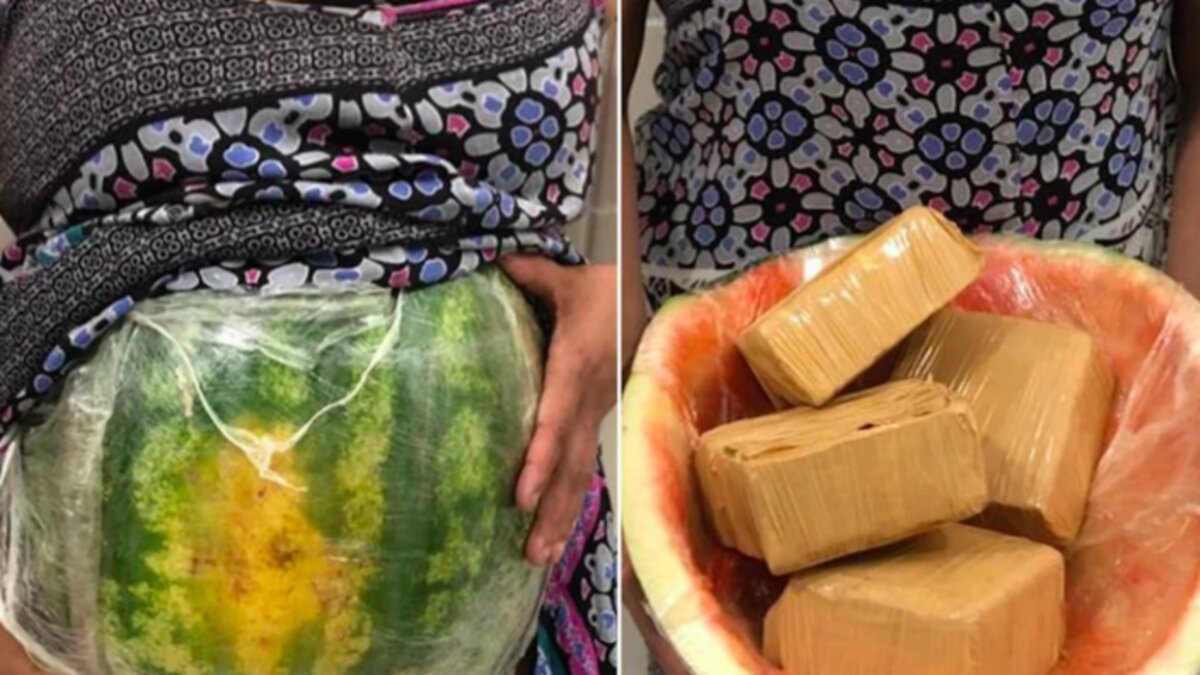 The old saying “necessity is the mother of invention” really worked out in real life with this juicy drug arrest in South America. That’s where a woman had a “watermelon baby” to hide drugs.

While it’s unusual to assume that you’re pregnant, many drug traffickers have been creating extensive ways to get cocaine across borders for ages. In 2018, police in Portugal and Spain captured 1,642 pounds of cocaine sneaked inside fresh pineapples reaching into the area from South America. 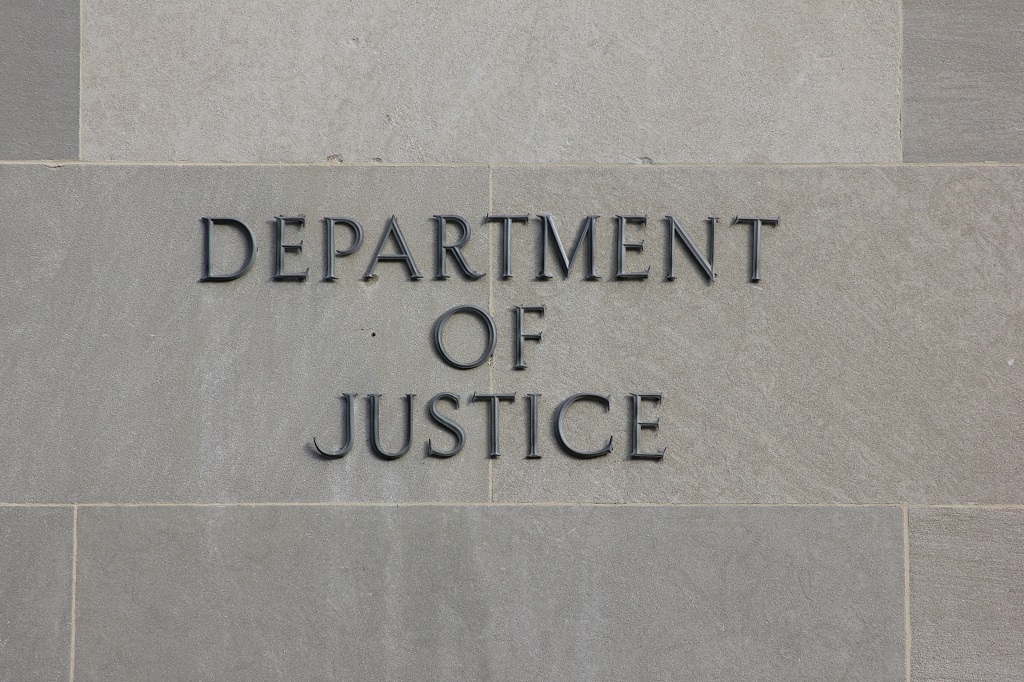