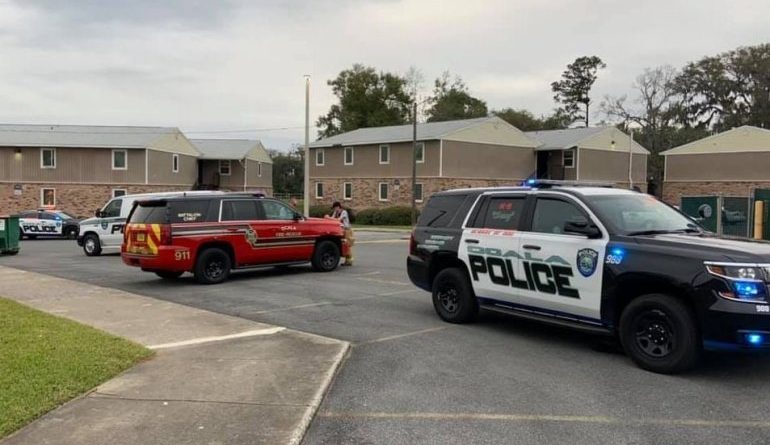 A 9-year-old boy has been charged with trying to kill his 5-year-old sister by stabbing her with a kitchen knife in their Florida apartment, according to ABCNews.

BNA will keep you updated with more information.