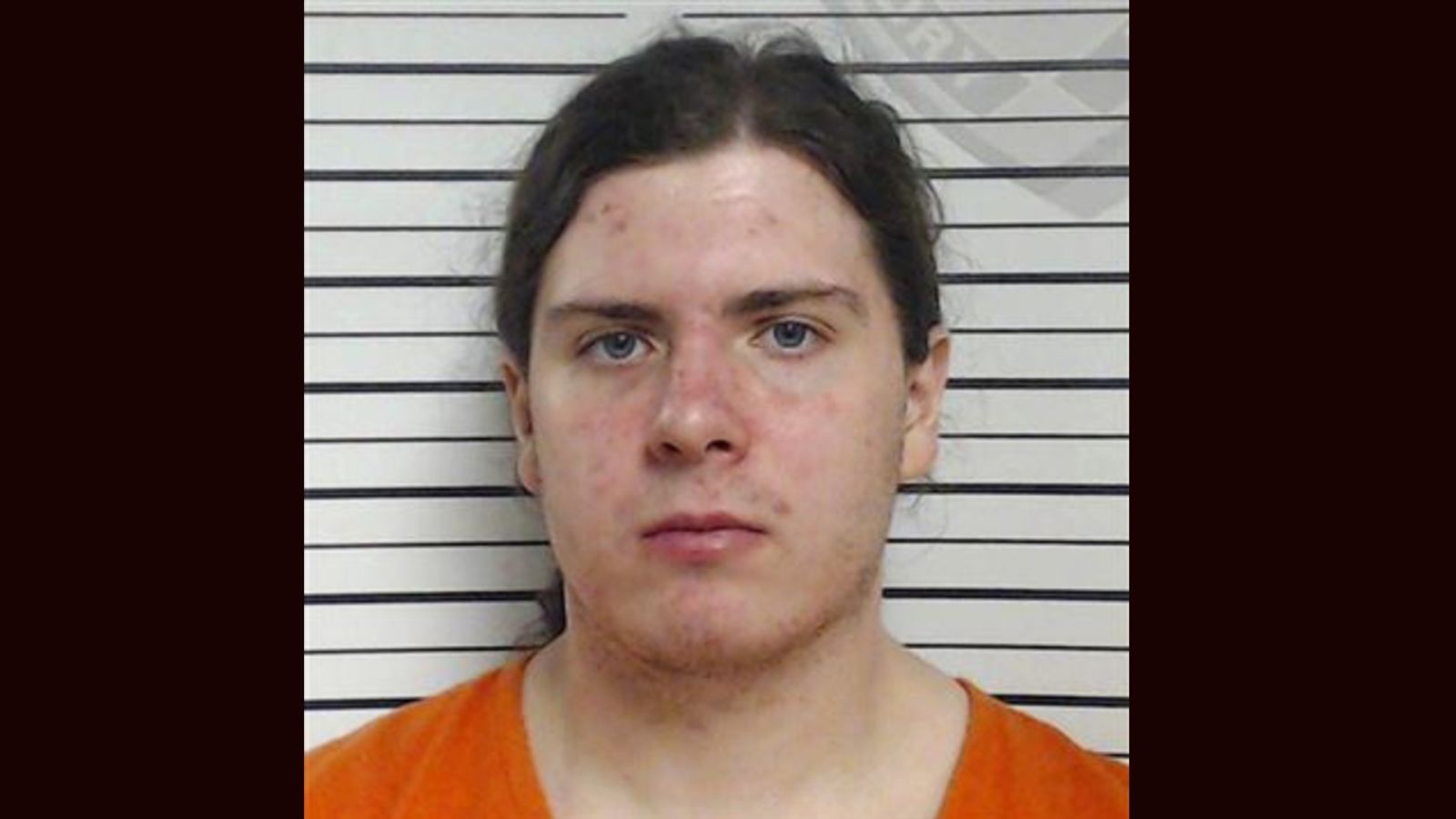 Alldon Thompson is a Digital Intern at Black News Alerts.
Current Headlines
Be Our Friend
advertisement