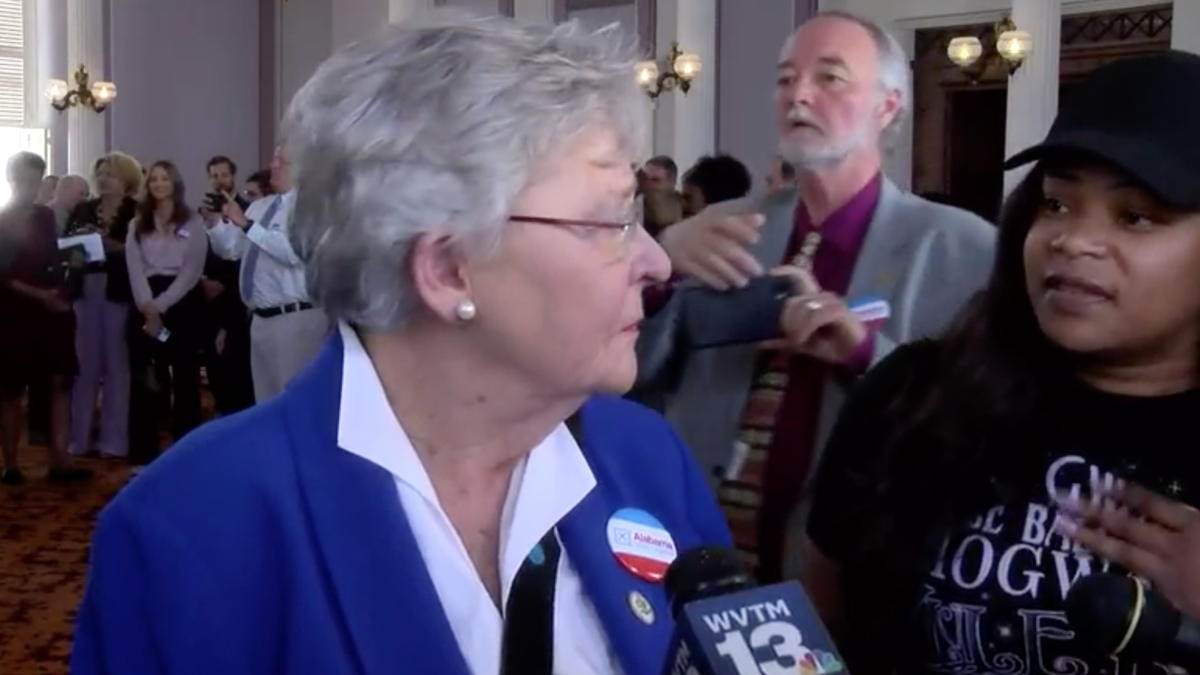 The sister of Nathaniel Woods confronted Alabama Gov. Kay Ivey on Thursday, a week after the state’s chief executive allowed his execution to go forward, despite please to spare his life.

'YOU KILLED MY BROTHER': The sister of Alabama inmate Nathaniel Woods, who was executed last week for the deaths of three Birmingham police officers, confronted @GovernorKayIvey in Montgomery Thursday https://t.co/xLxJJbaVe8 pic.twitter.com/k7fpJNyqcH

Several protests have been held outside of the governor’s mansion since Woods was executed.

Apple temporarily shutting down stores outside China to fight virus 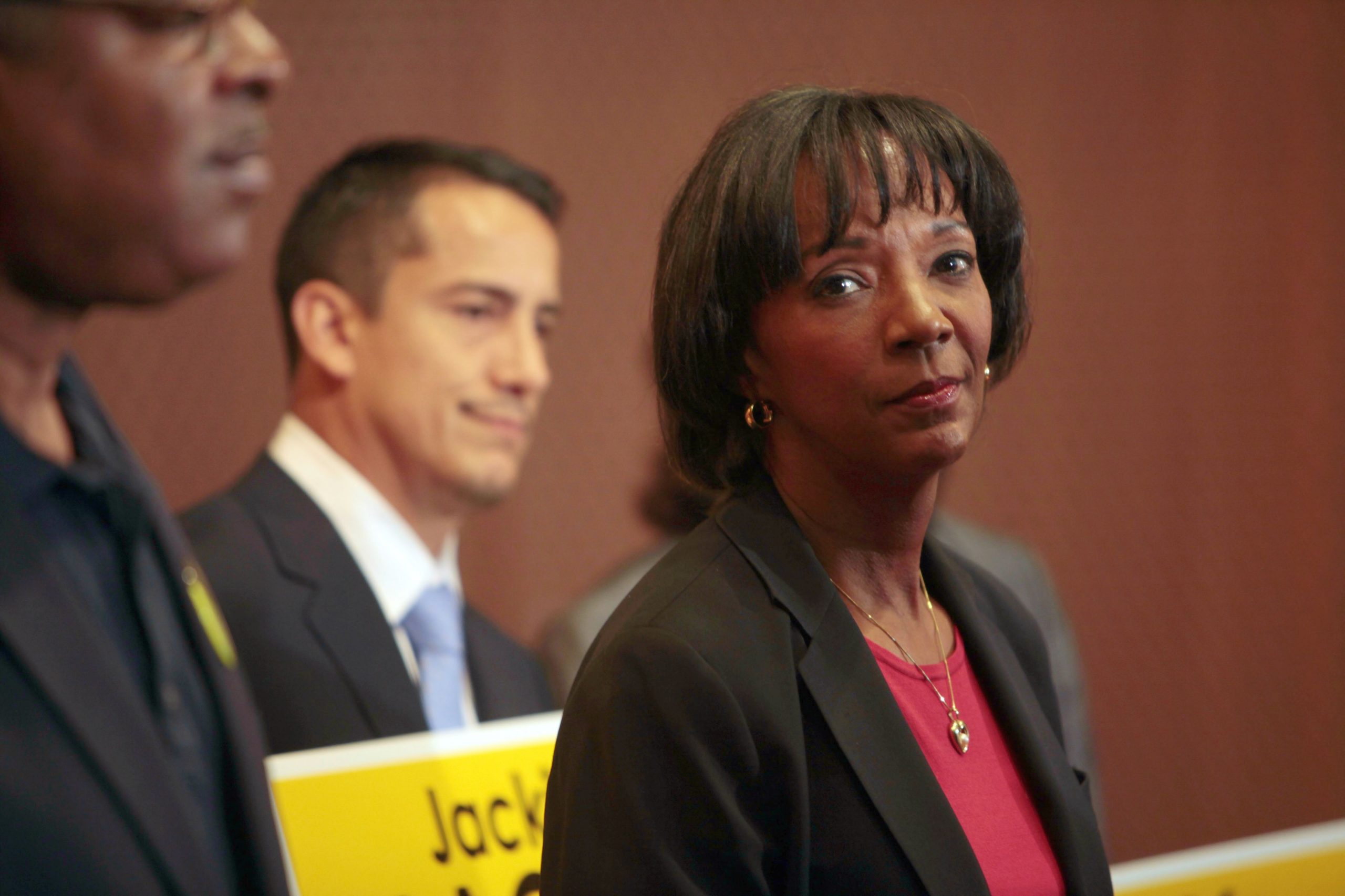 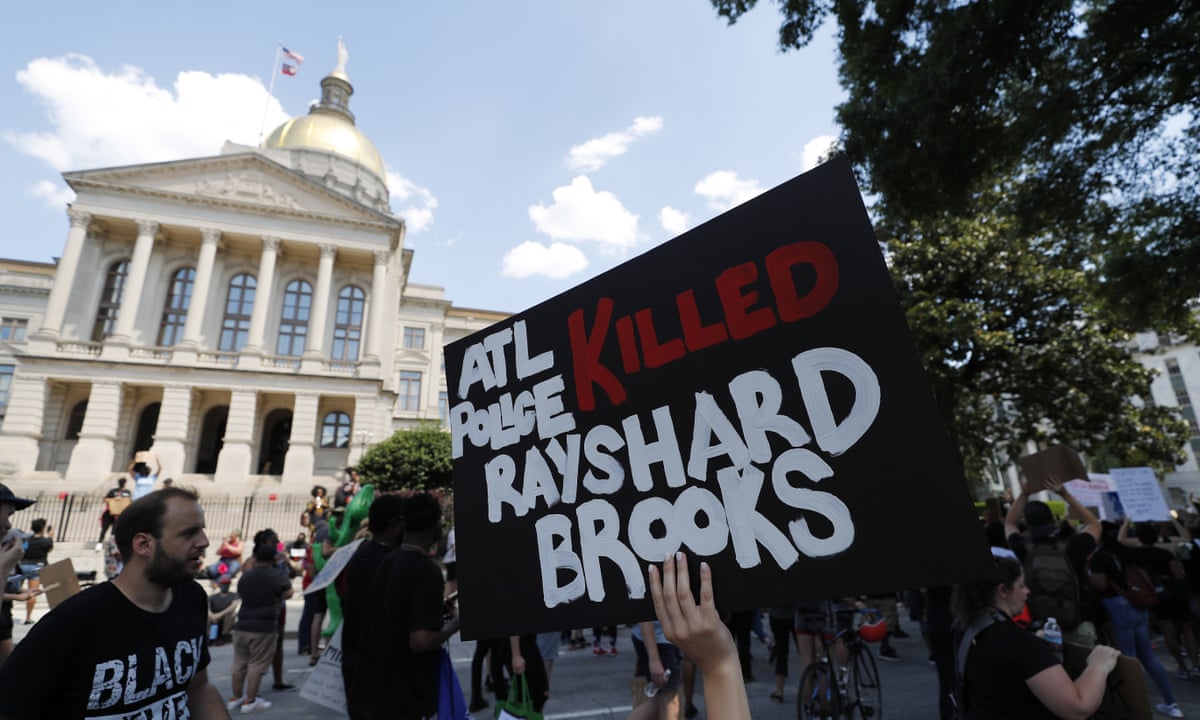 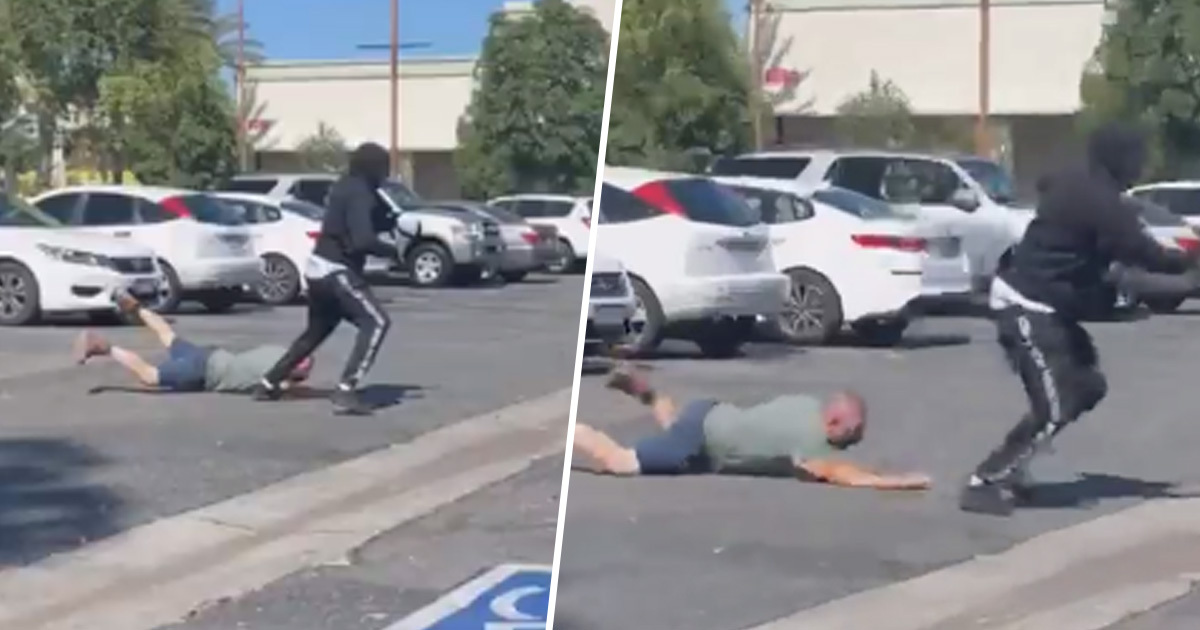