The NBA legend tragically passed away in a helicopter accident in January, along with his daughter Gianna. 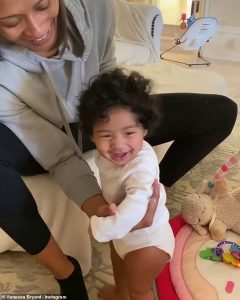 The National Transportation Safety Board has said there were no signs of engine failure from the helicopter wreckage. The accident is still being investigated by authorities. 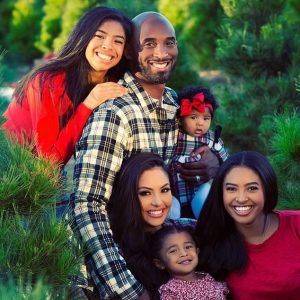