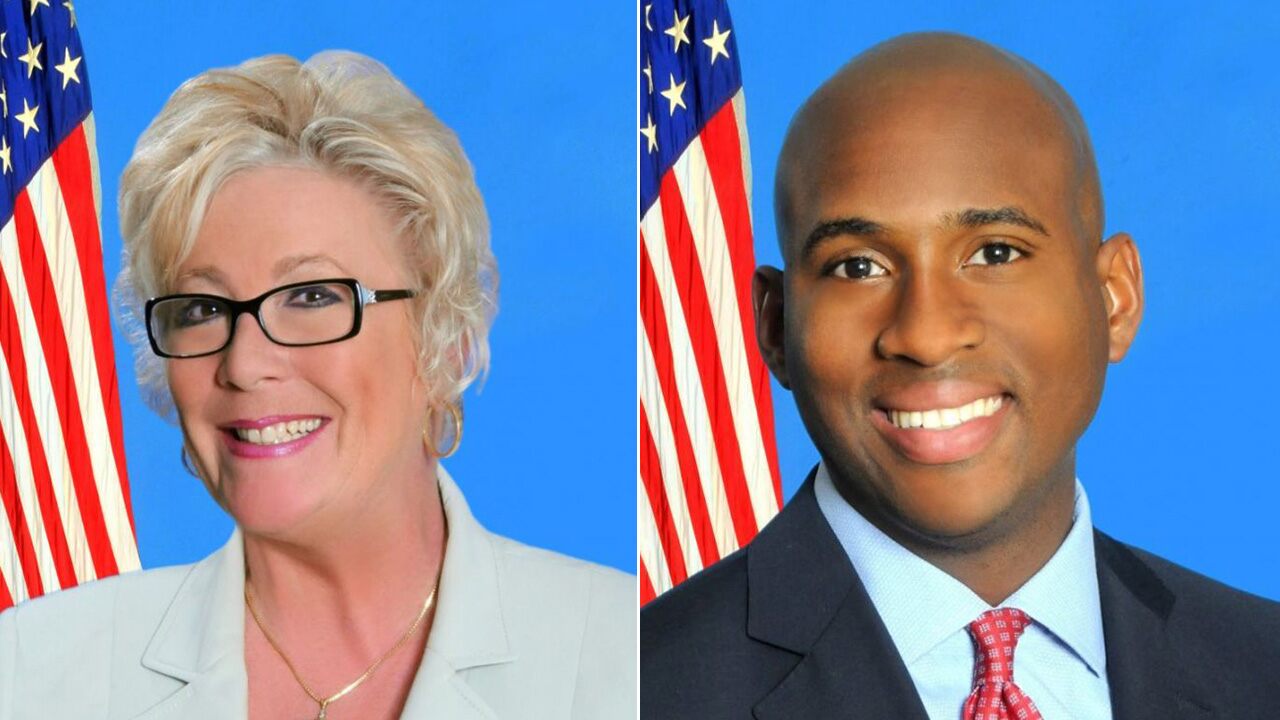 Lake Worth Beach City Commissioner Omari Hardy blasted Mayor Pam Triolo and City Manger Michael Bornstein during a contentious meeting last Thursday over the use of emergency powers as the coronavirus spreads, particularly in Florida.

“This is a banana republic is what you’re turning this place into with your so-called leadership. We should’ve been talking about this last week. We cut off people’s utilities this week and made them pay what could have been their last check – to us — to turn their lights on in a global health pandemic. But you don’t care about that. You didn’t want to meet.” – Hardy

Watch the full meeting below: 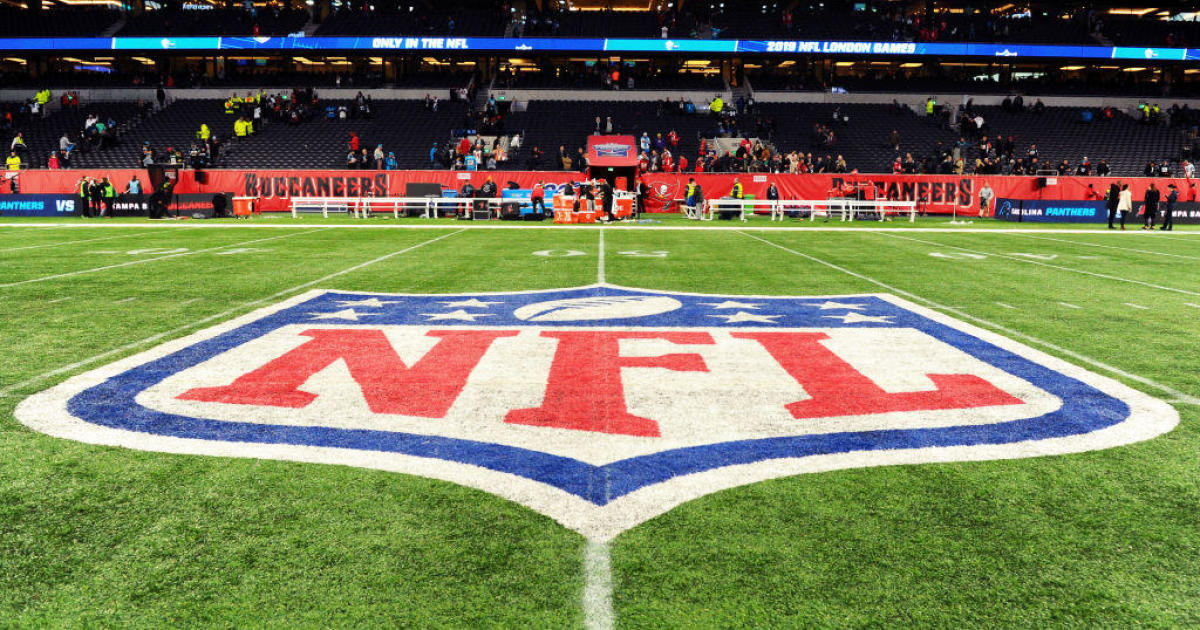 A total of 66 players opted out of the 2020 National Football League season due to concerns of the coronavirus pandemic.

A complete list of players who have opted out can be found here. The 2020 NFL season is expected to kick off on September 10, with the Houston Texans playing Super Bowl champion Kansas City Chiefs at 8:20 p.m Eastern. 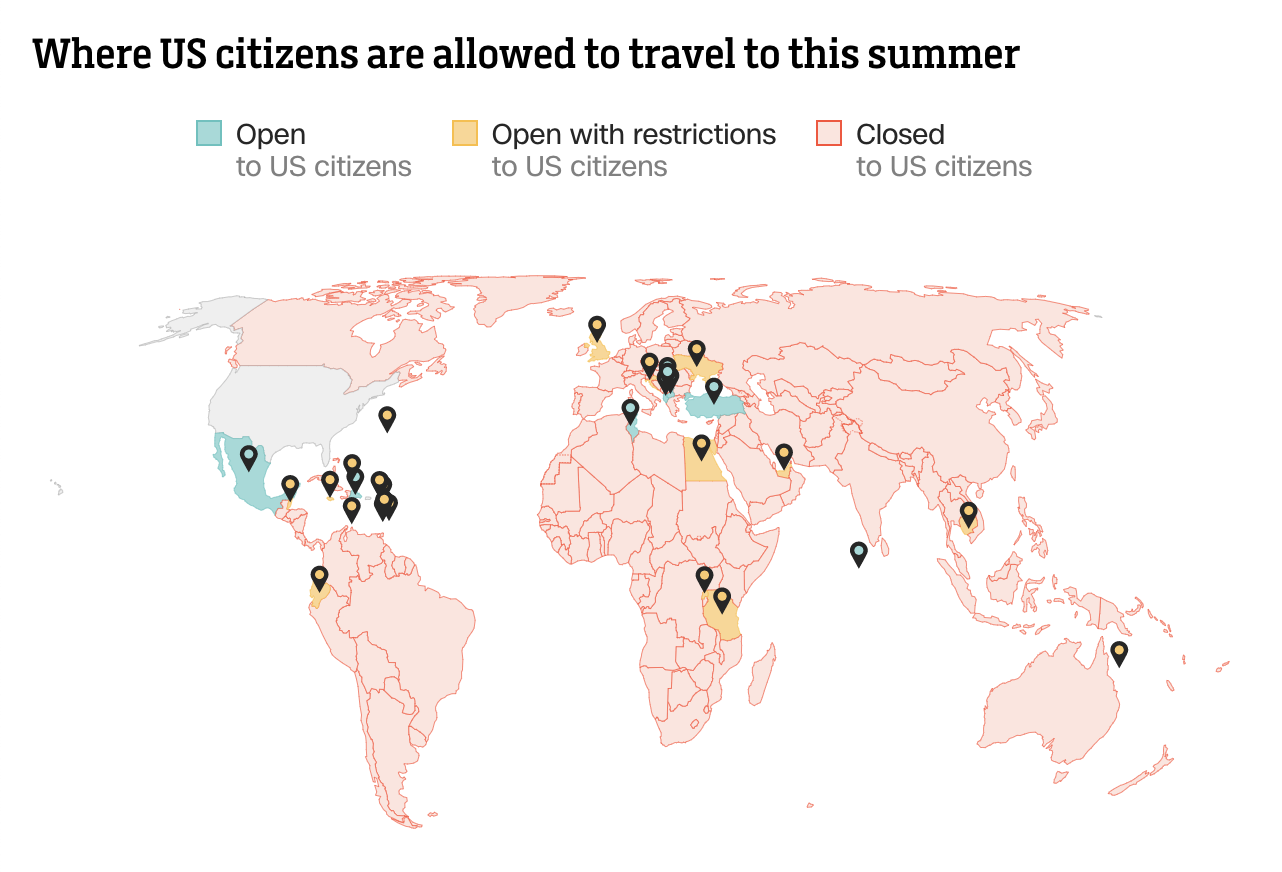 The United States’ State Department has officially lifted the travel ban, however, Americans still can not travel globally due to other restrictions. 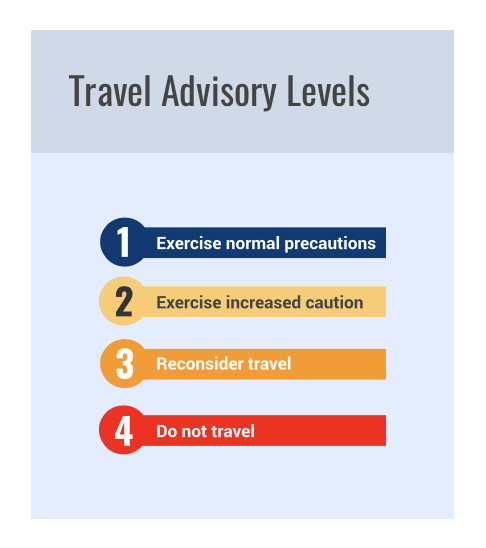 The EU, and other independent nations around the world, have consistently denied Americans entry to their nations and will continue to do so as long as U.S. citizens continue to carry and transmit the deadly virus.

Residents Who Host Large Parties Can Have Utilities Shut Off, LA Mayor Says 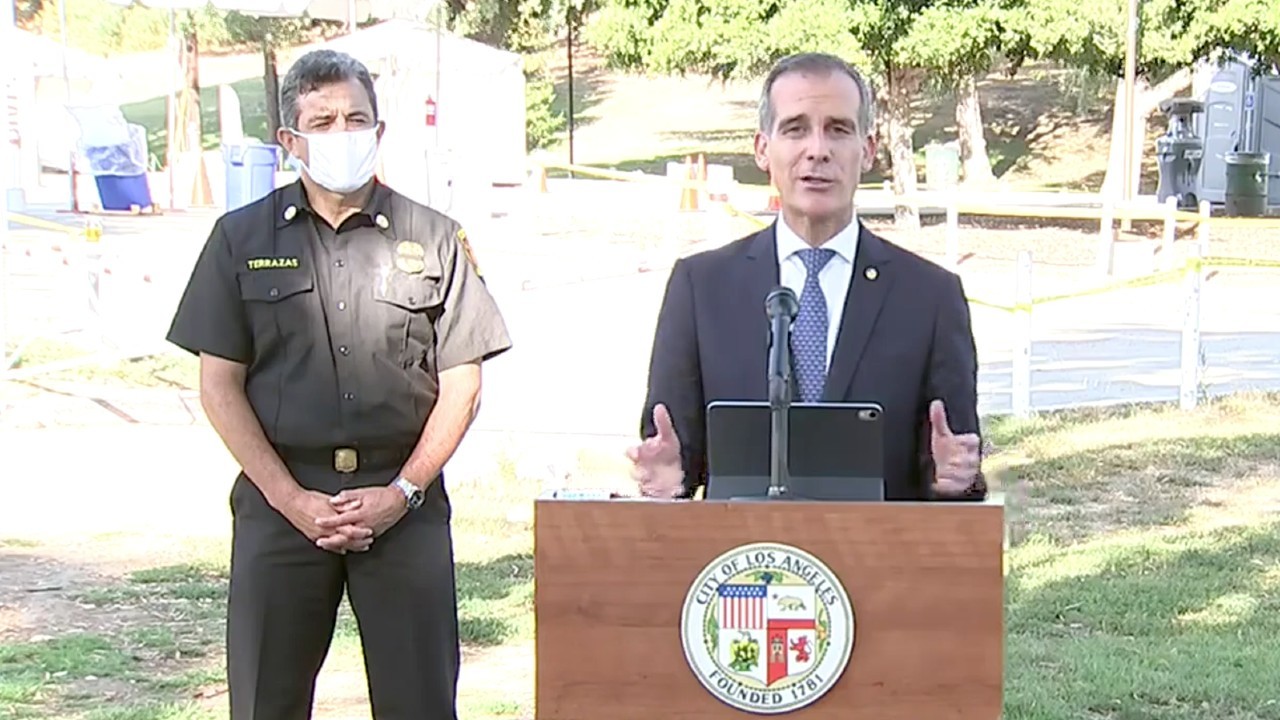 Eric Garcetti, Los Angeles Mayor, says anyone who hosts large parties will be have their utilities shut off due to the COVID-19 pandemic.

Sixty percent of new COVID-19 cases come from those who are between the ages of 18 and 49.