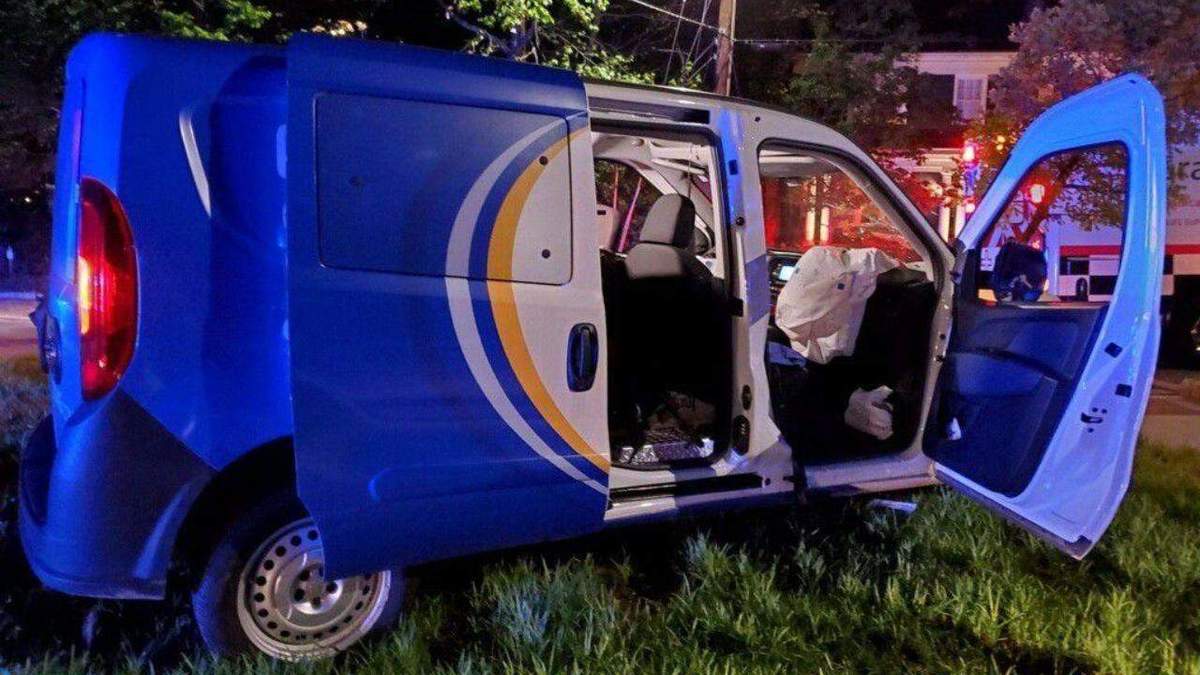 In an unusual turn of events, a recent story reports a TV news van carrying a pregnant Atlanta journalist, was ironically carjacked early Tuesday morning by another pregnant woman, while the journalist was still inside the van.

Hughes was later treated and released from a hospital. In a Facebook post, Greer said she had spoken to Hughes who was shaken up by the incident, but that she was otherwise okay. Moreover, Lunsford was reportedly treated for an arm injury, before she was booked at the local detention center on kidnapping charges. 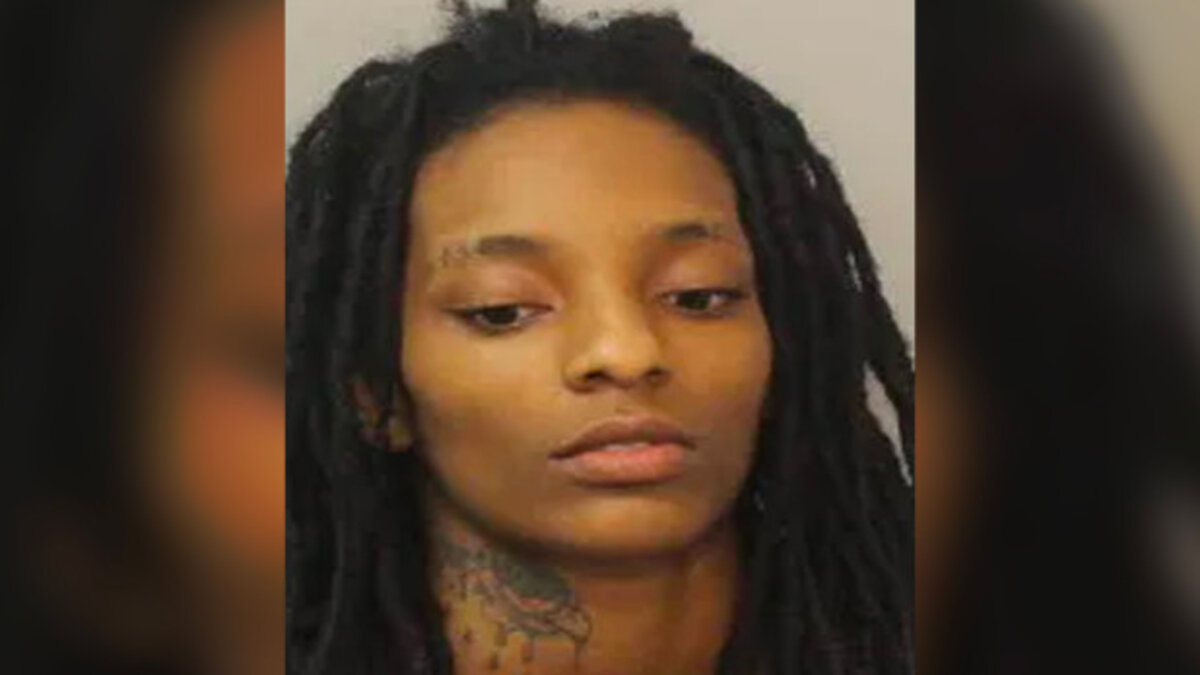 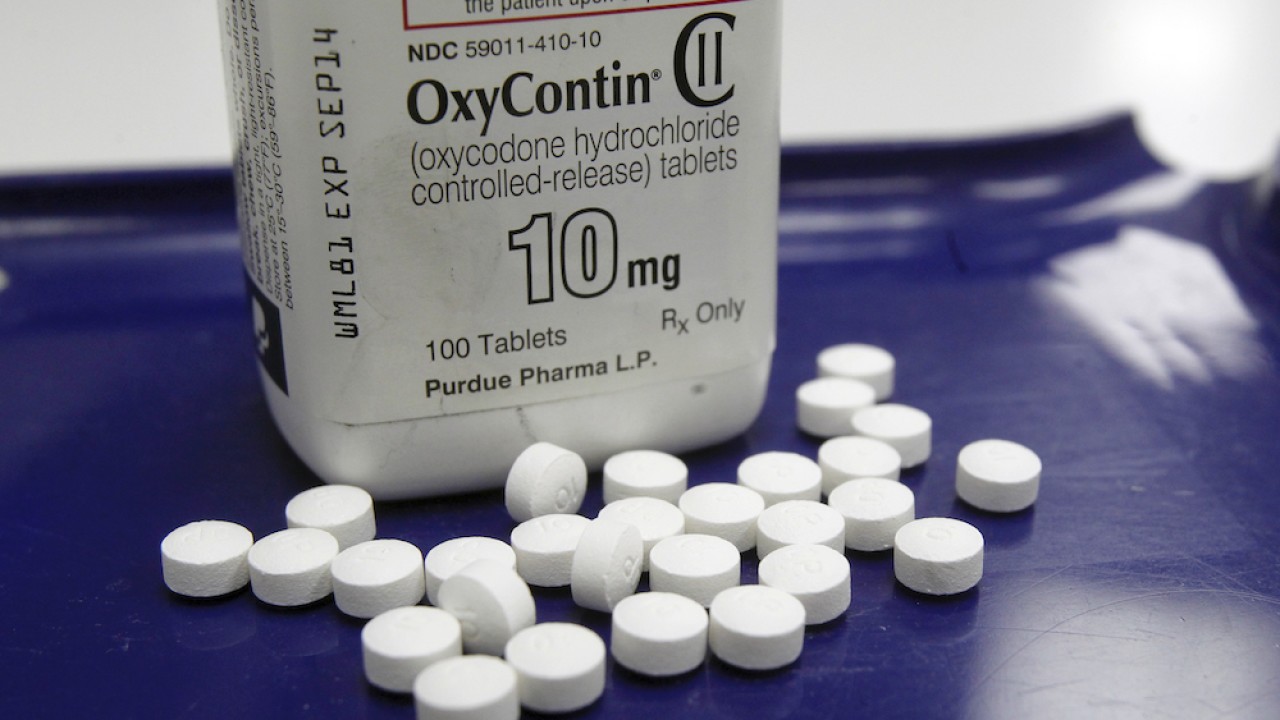 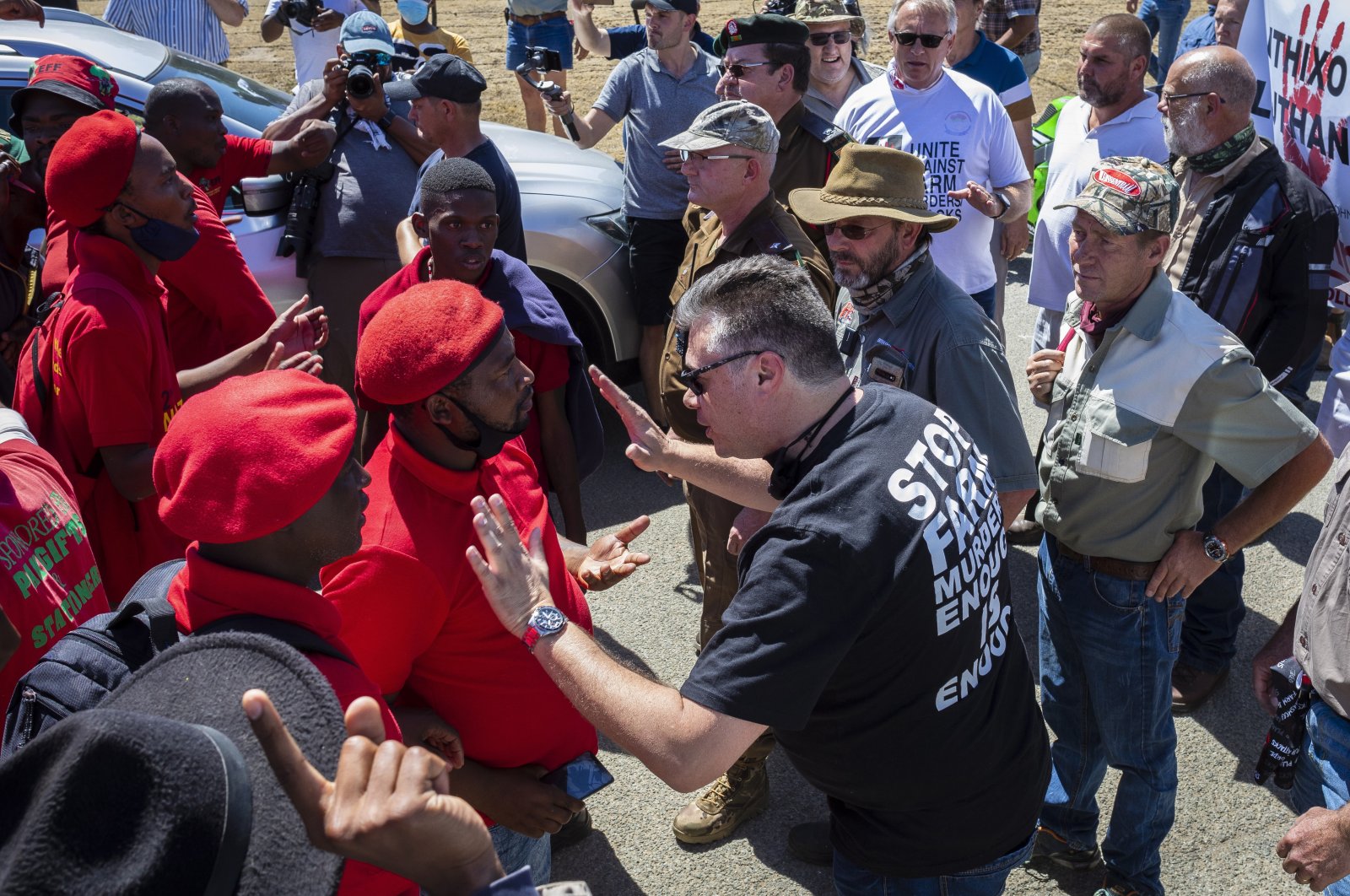